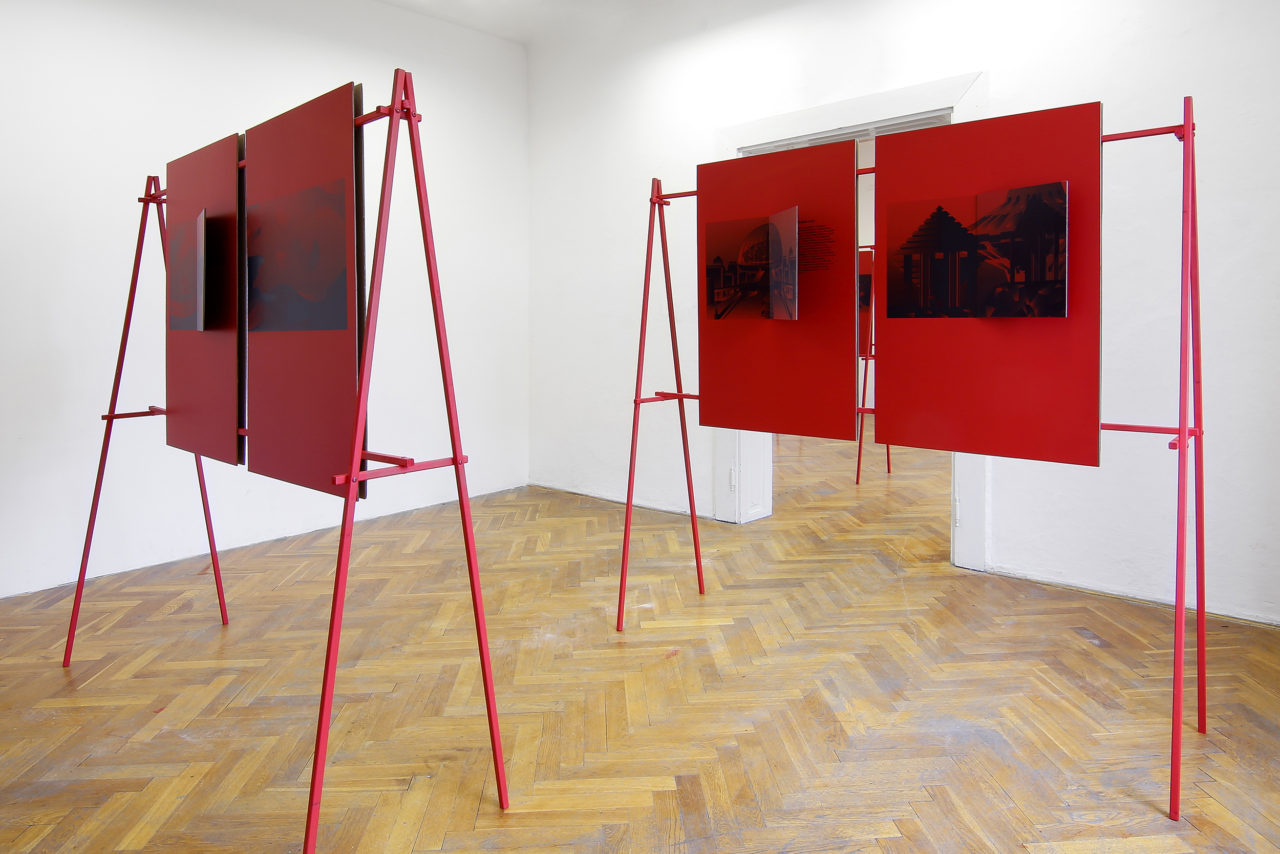 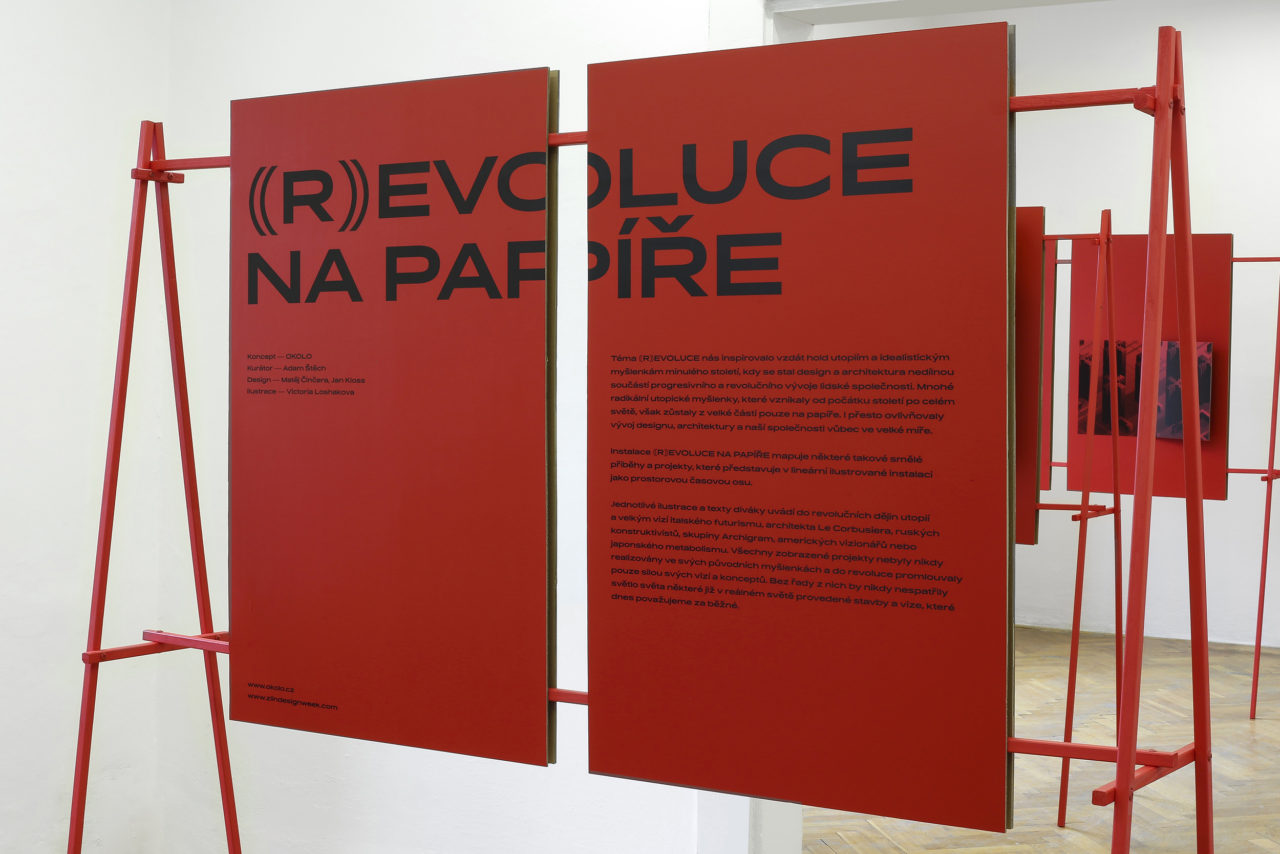 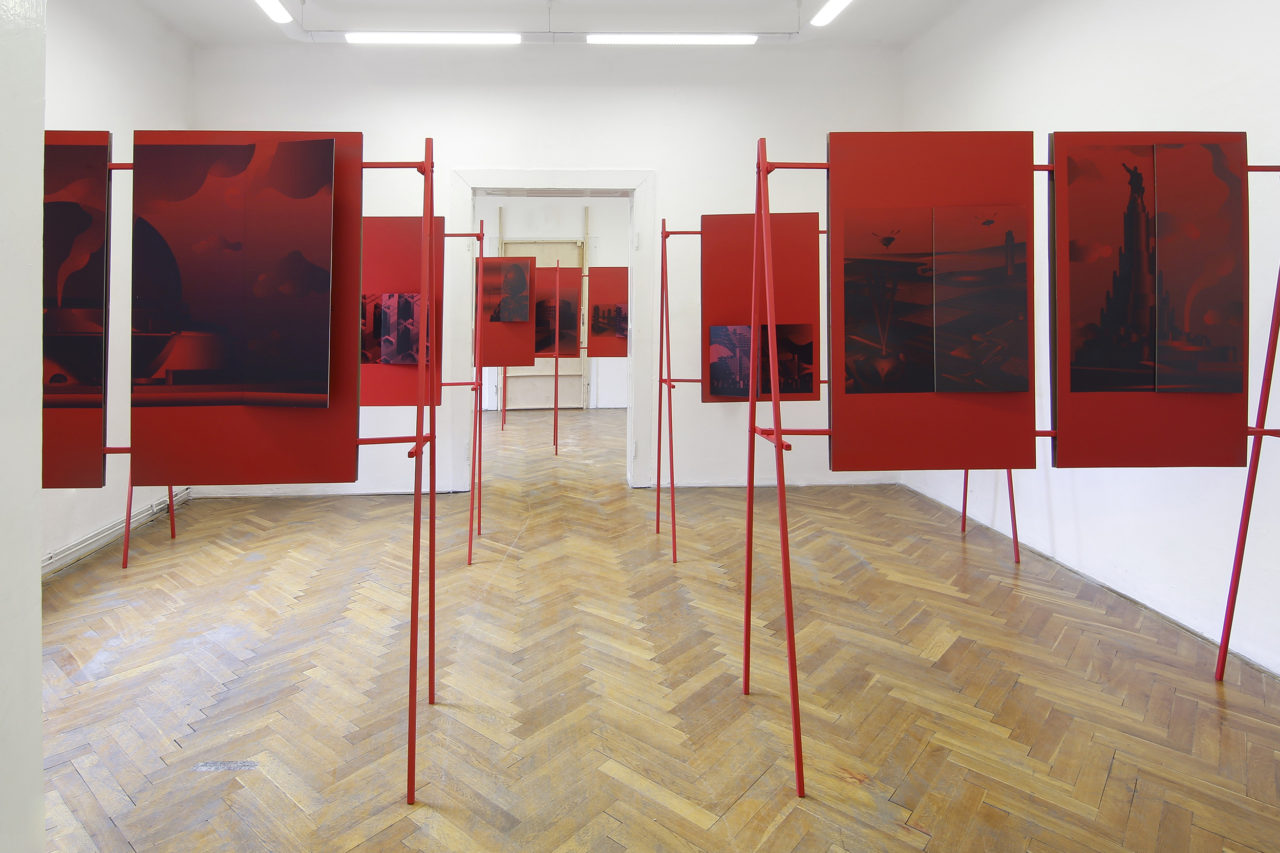 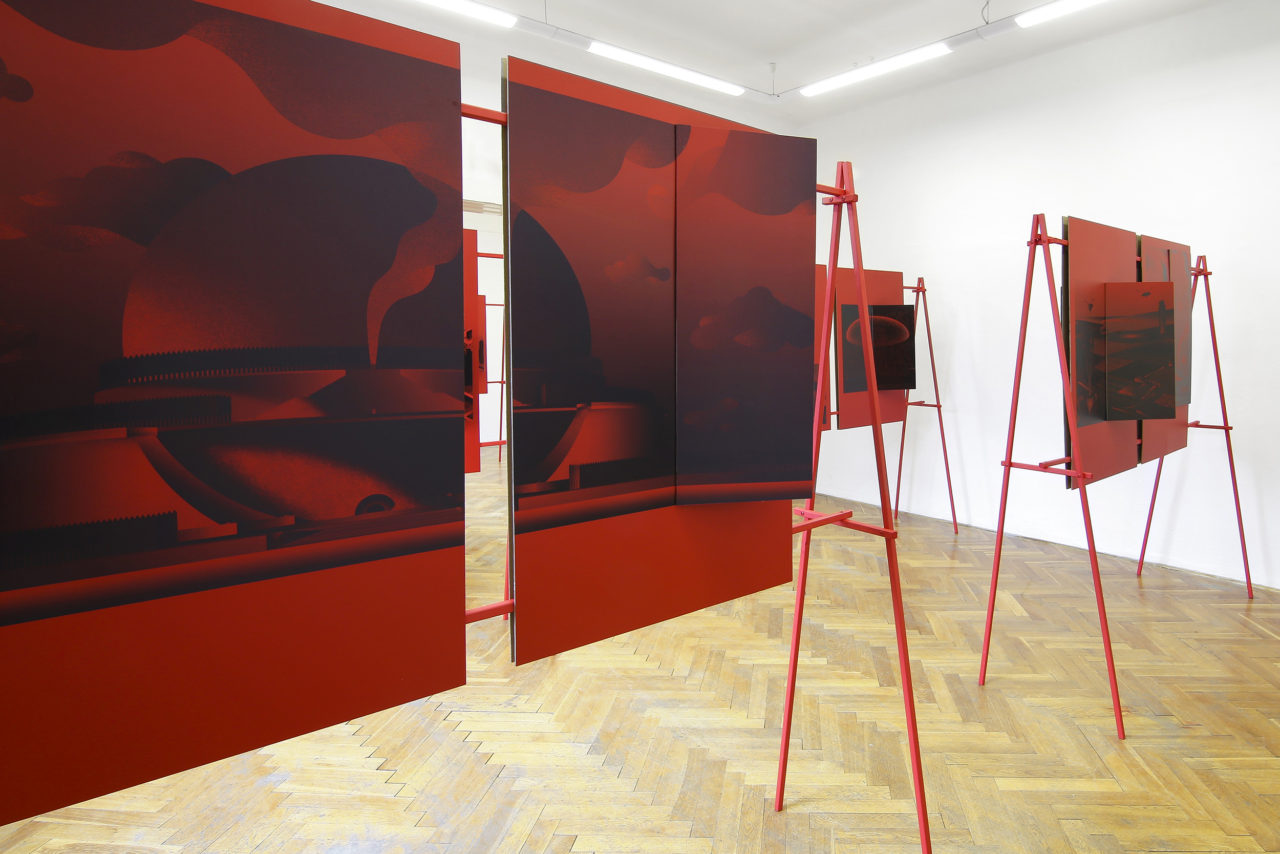 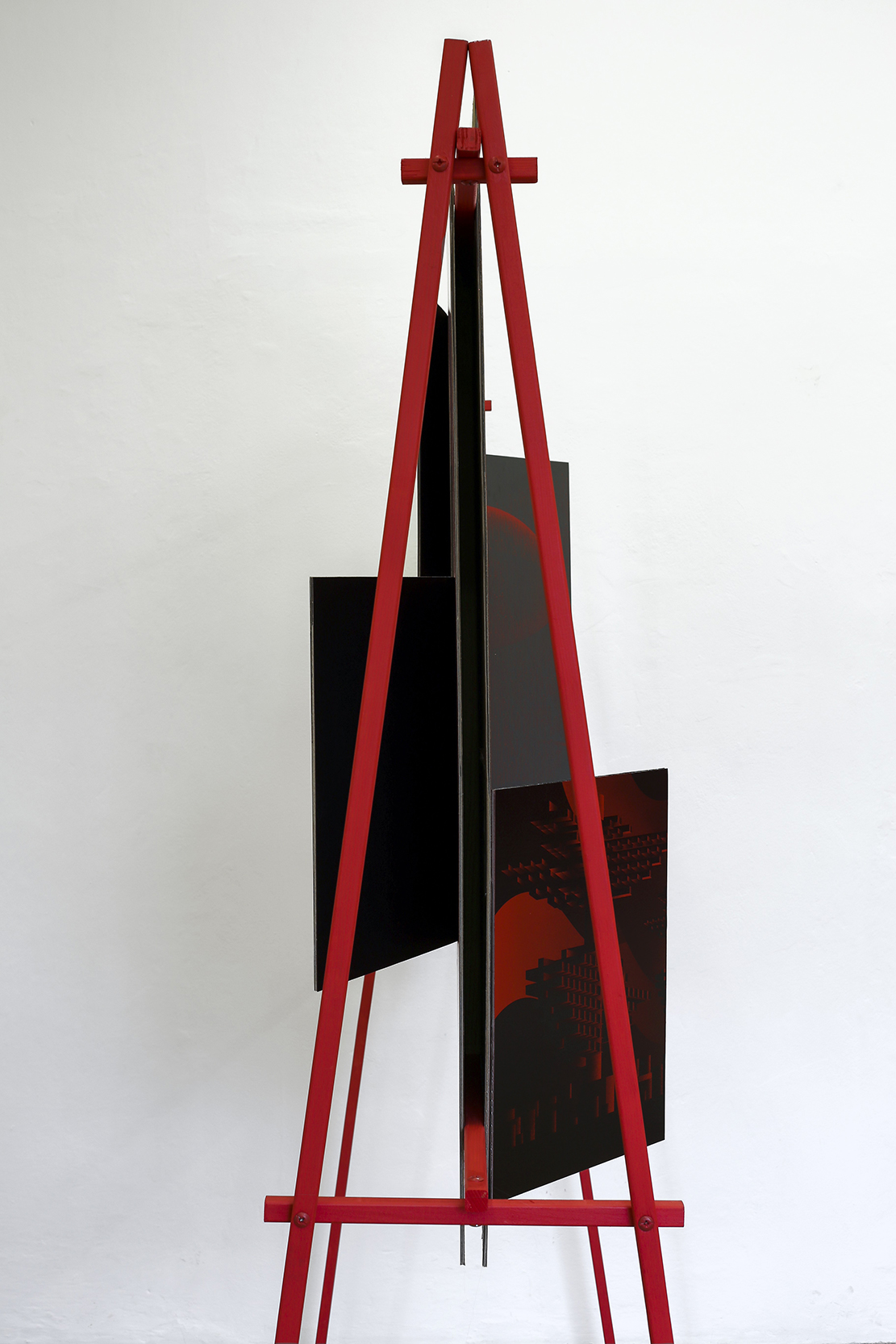 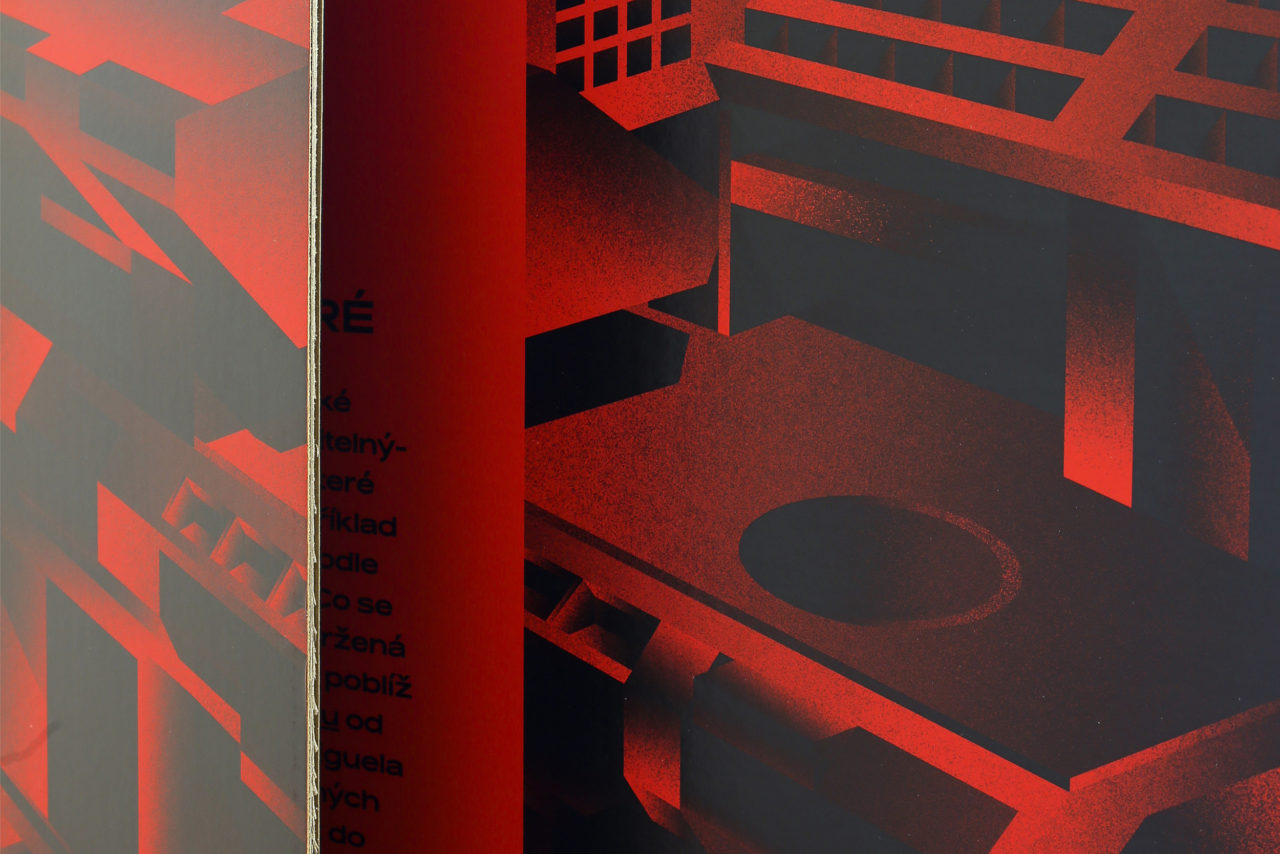 The theme of Revolution inspired us to pay tribute to the utopias and idealistic ideas of the last century, when design and architecture became an integral part of the progressive and revolutionary development of human society. However, many radical utopian ideas that have arisen since the beginning of the century all over the world have remained largely on paper. Despite this, they have greatly influenced the development of design, architecture and our society. The installation (R)evolution on Paper maps some of these bold stories and projects that represent a spatial timeline in an illustrated installation. The illustrations of projects by Le Corbusier, Buckminster Fuller, Vladimir Tatlin, Superstudio, Archigram and many others were drawn by Victoria Loshakova.