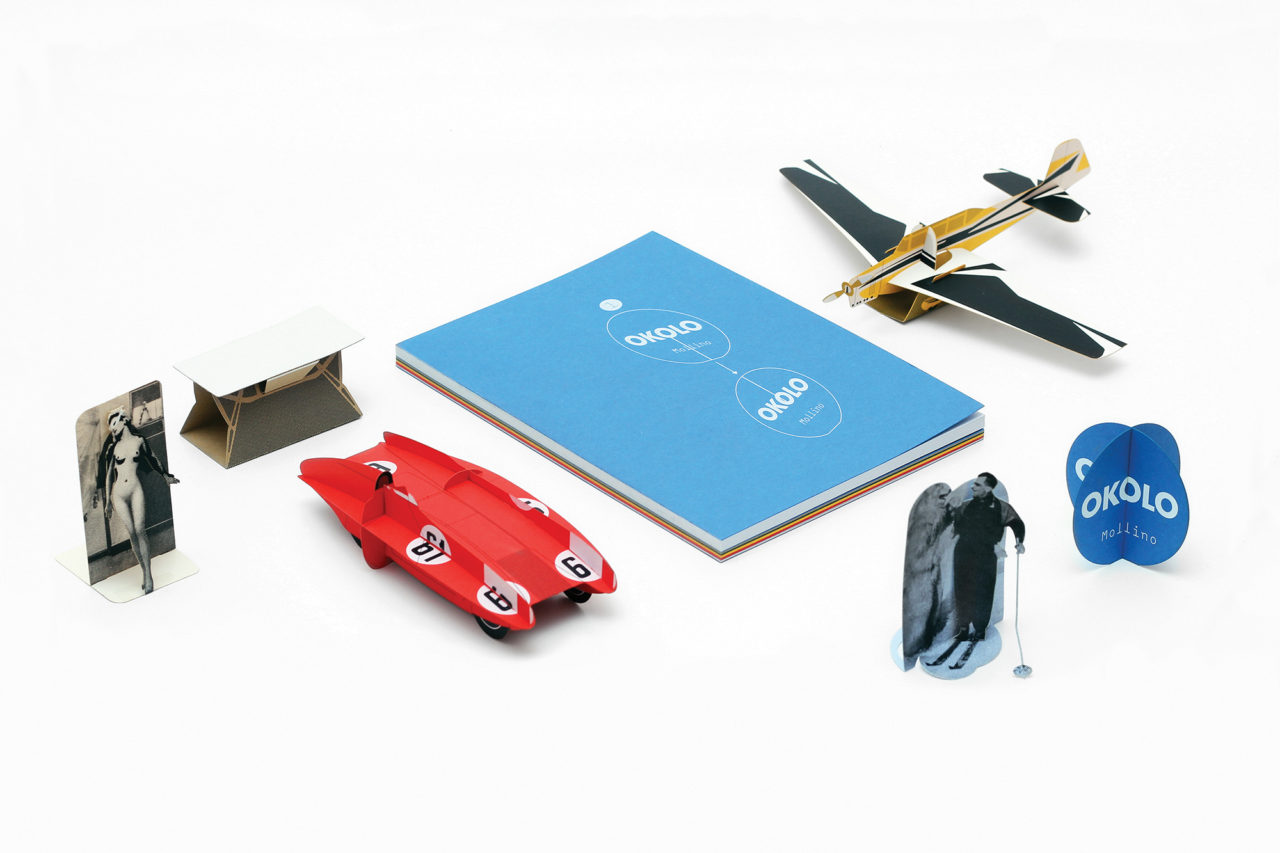 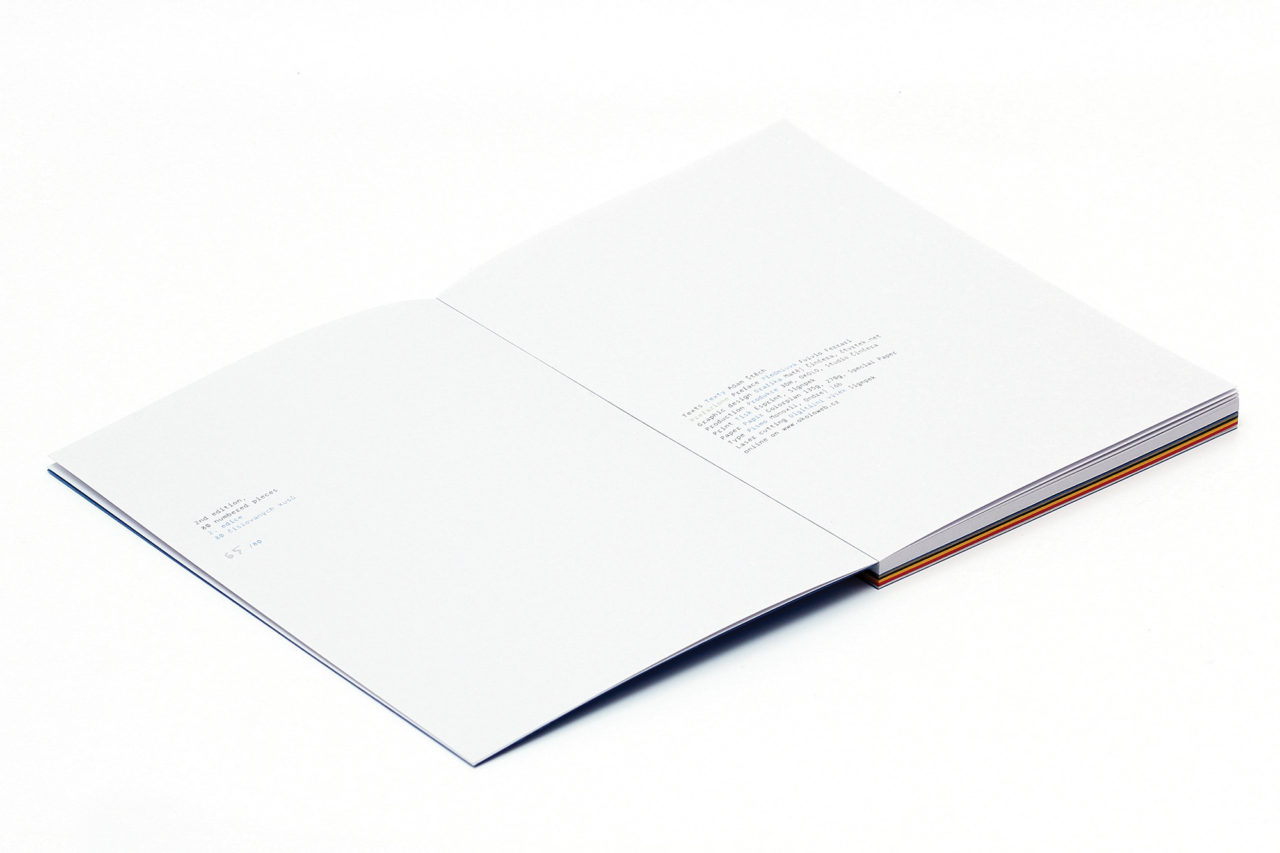 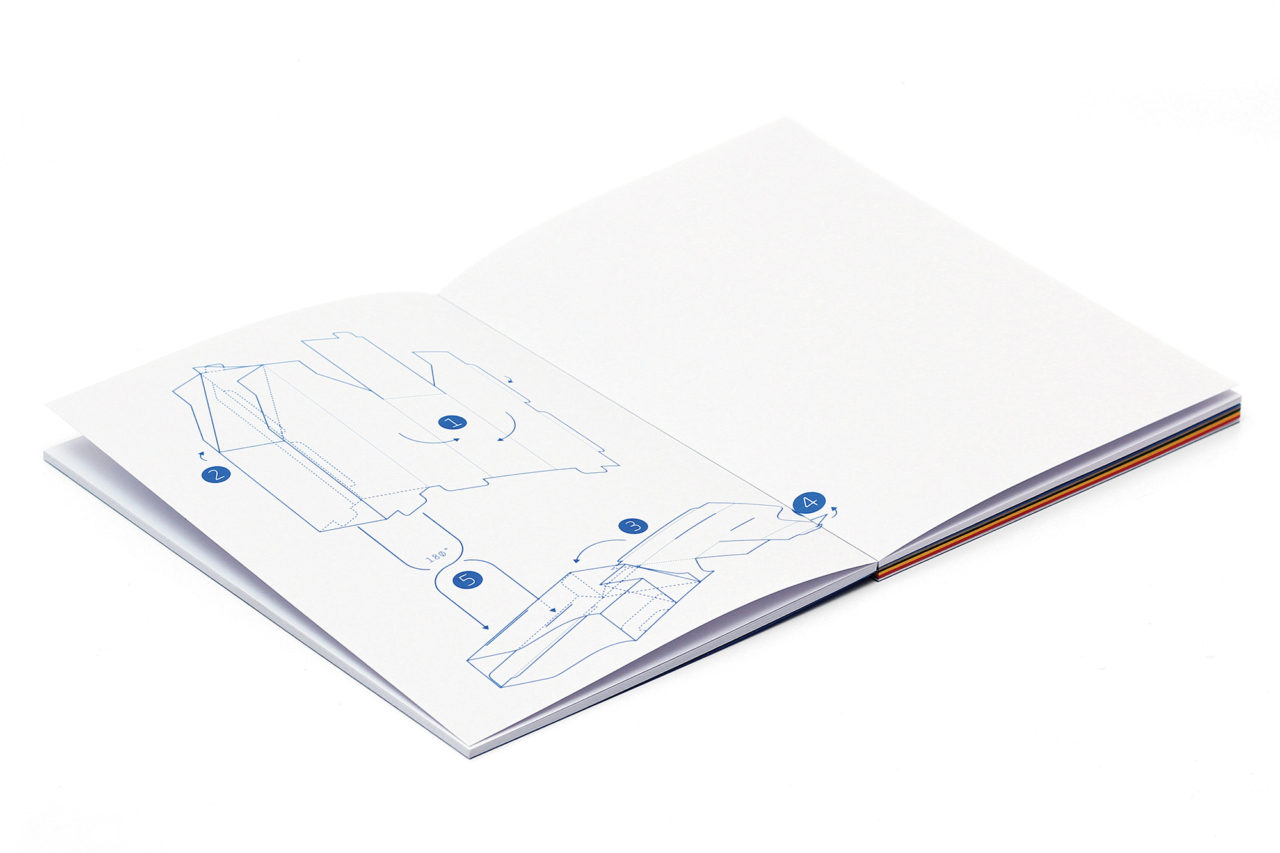 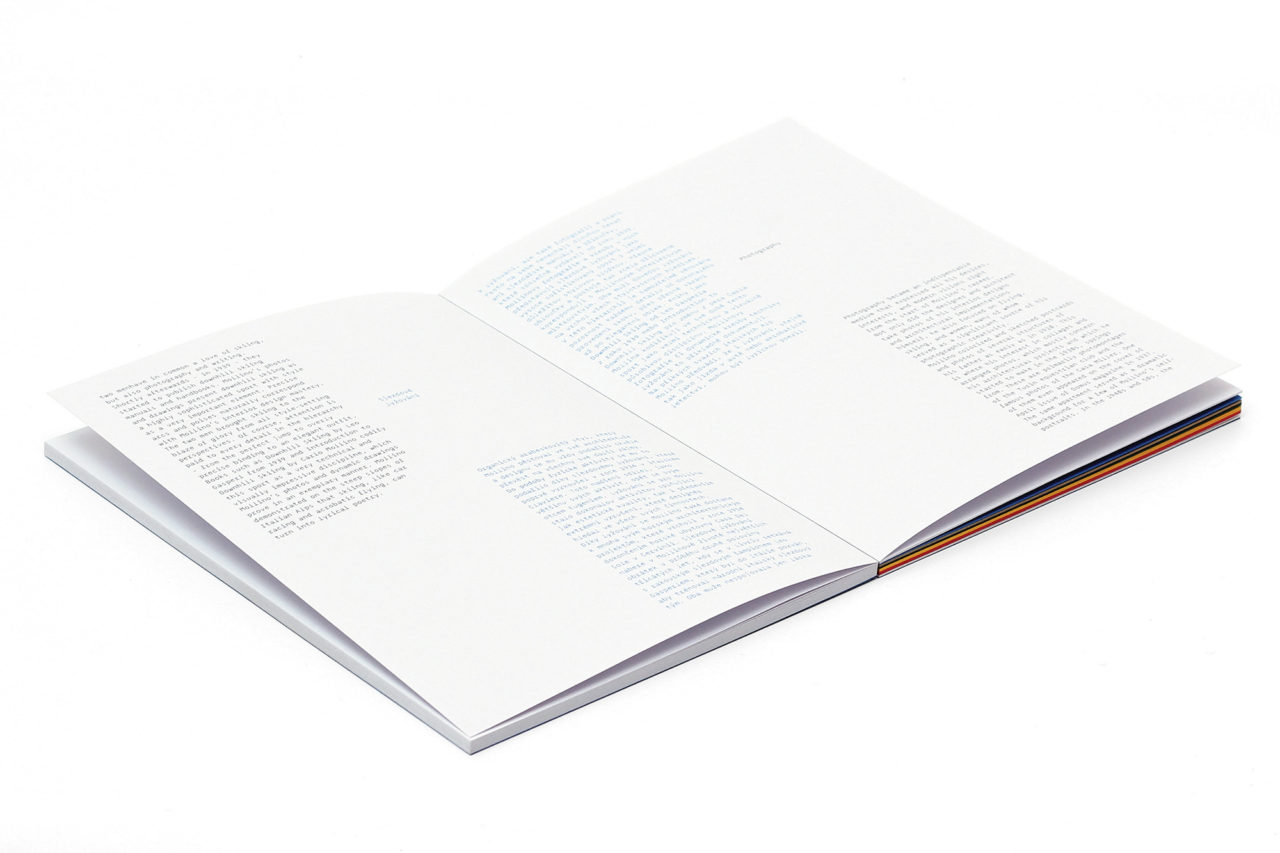 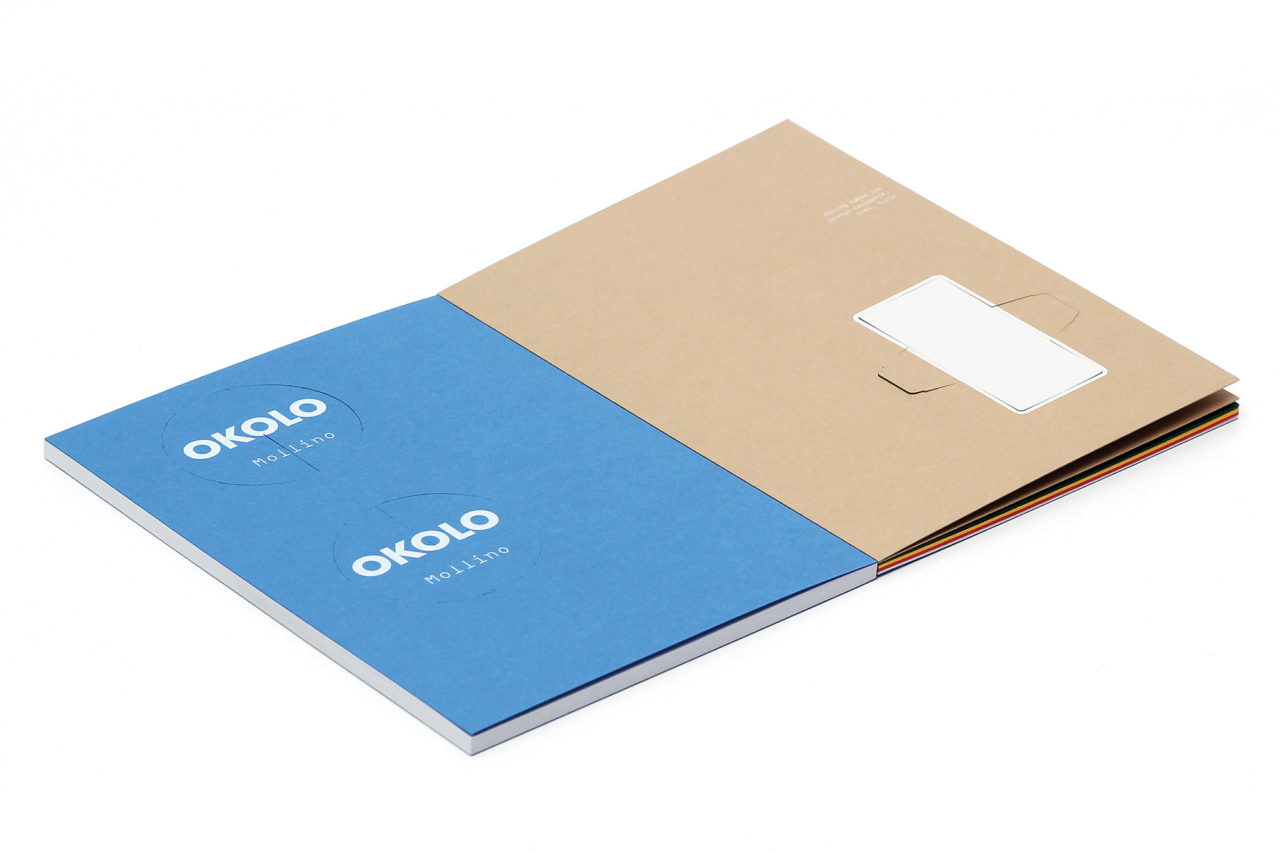 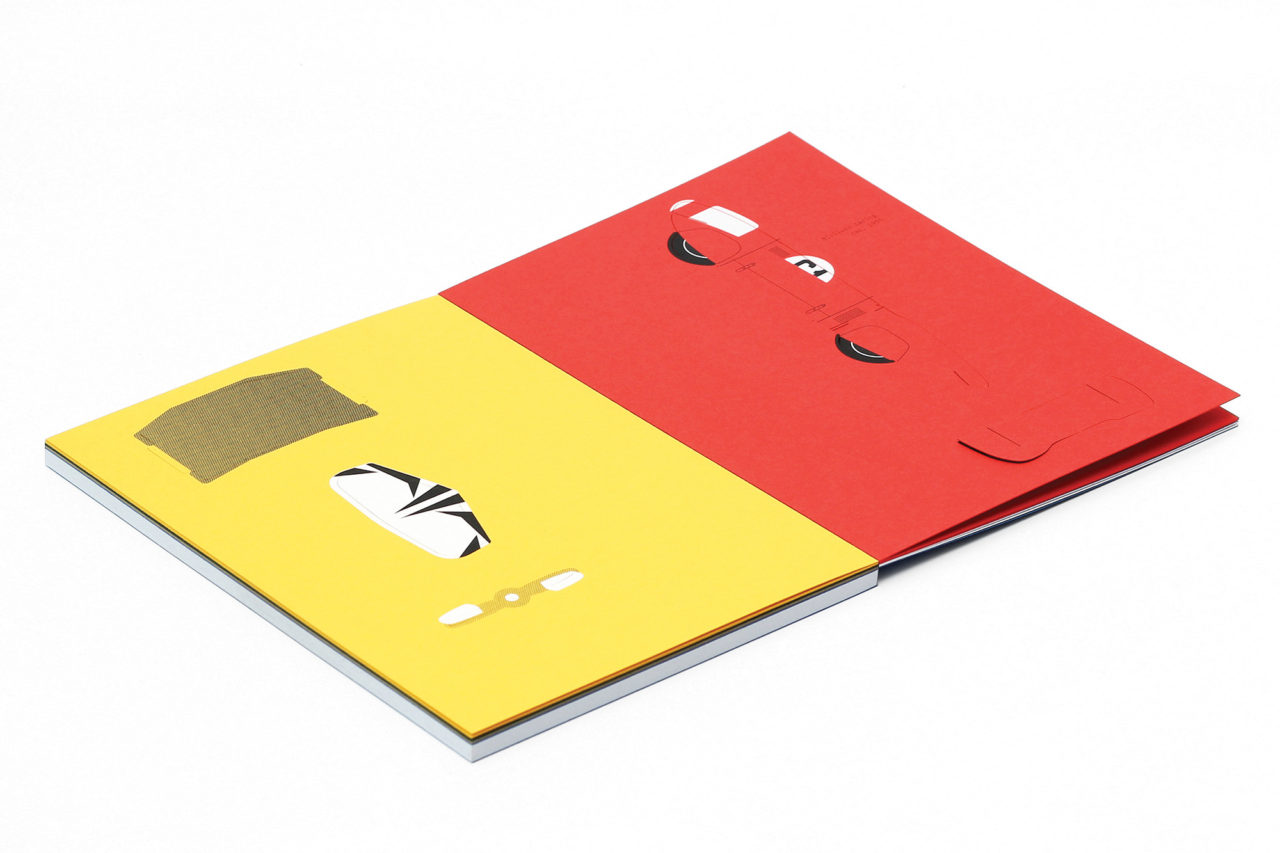 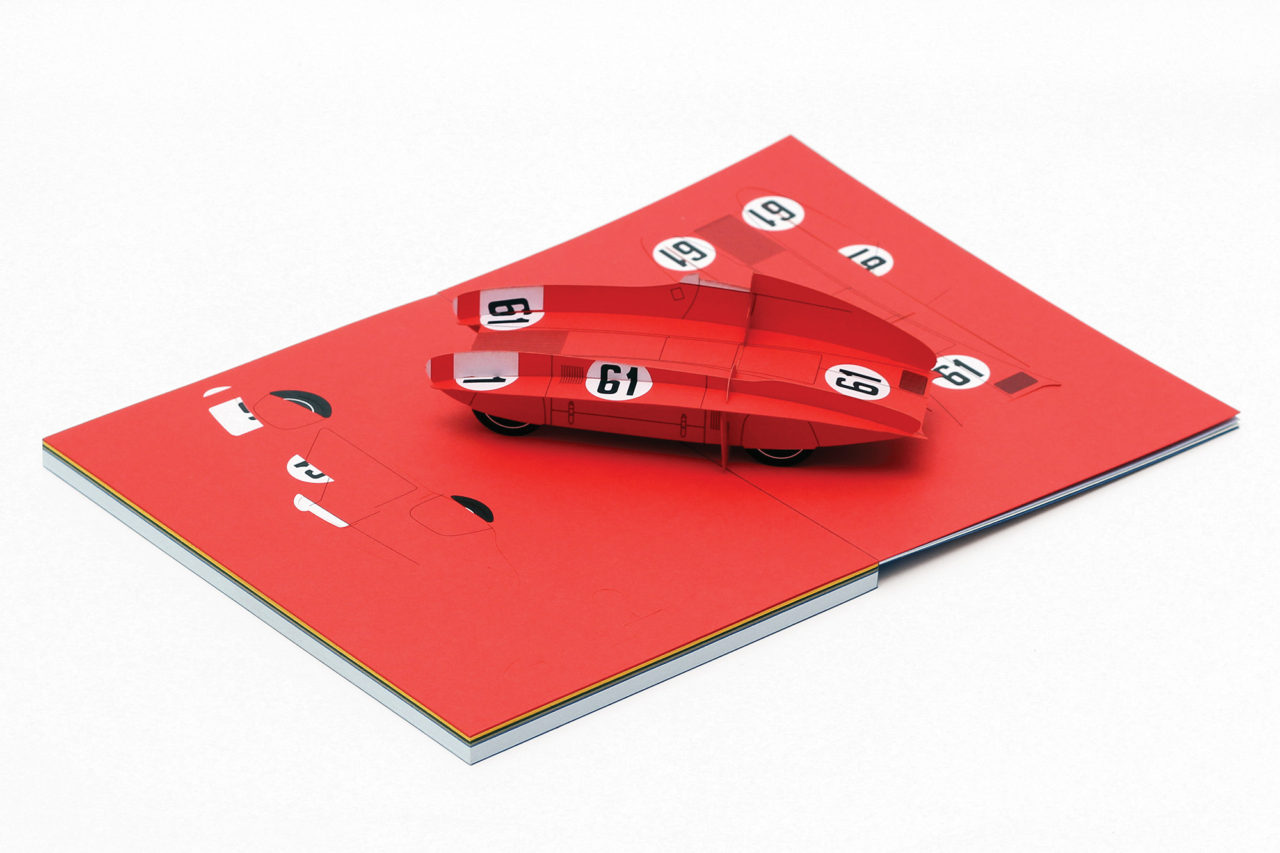 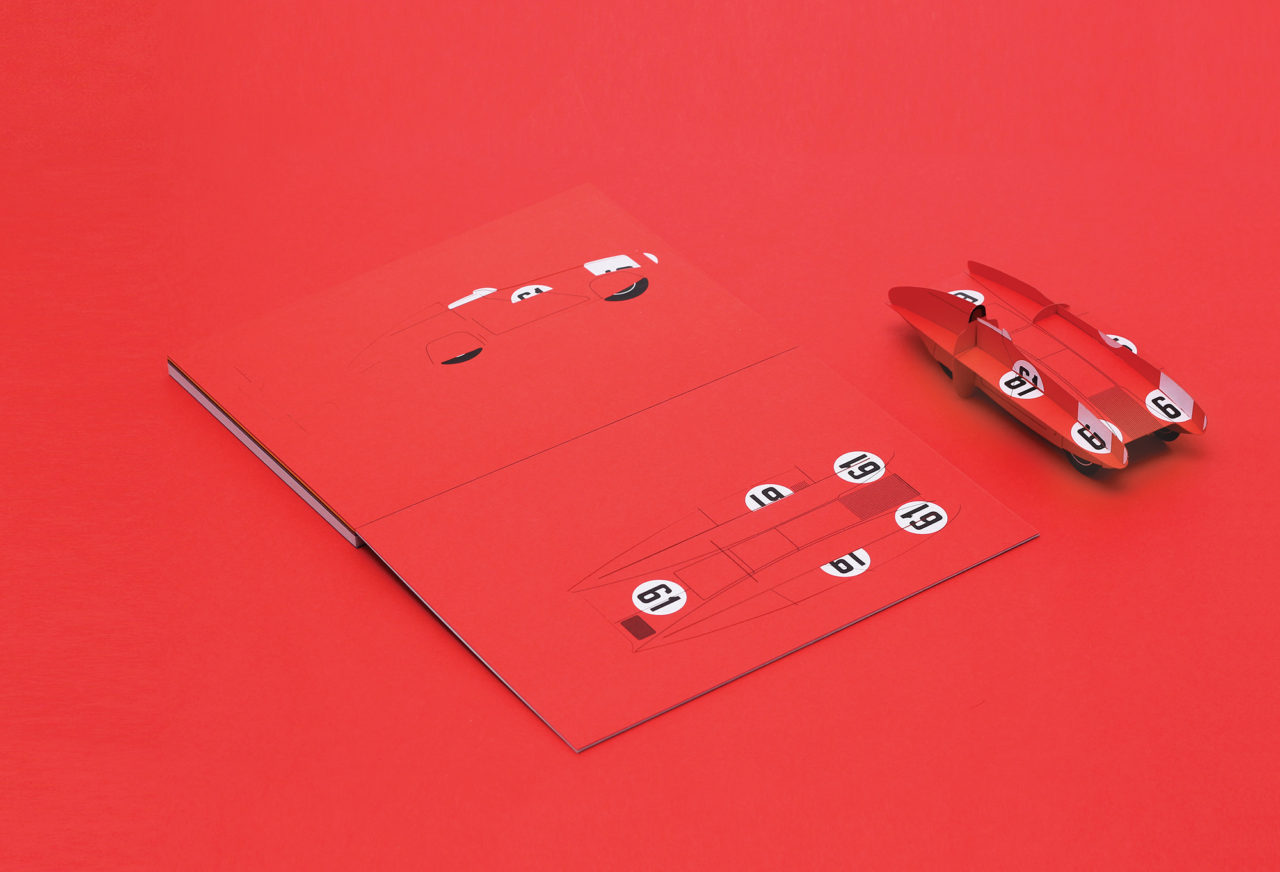 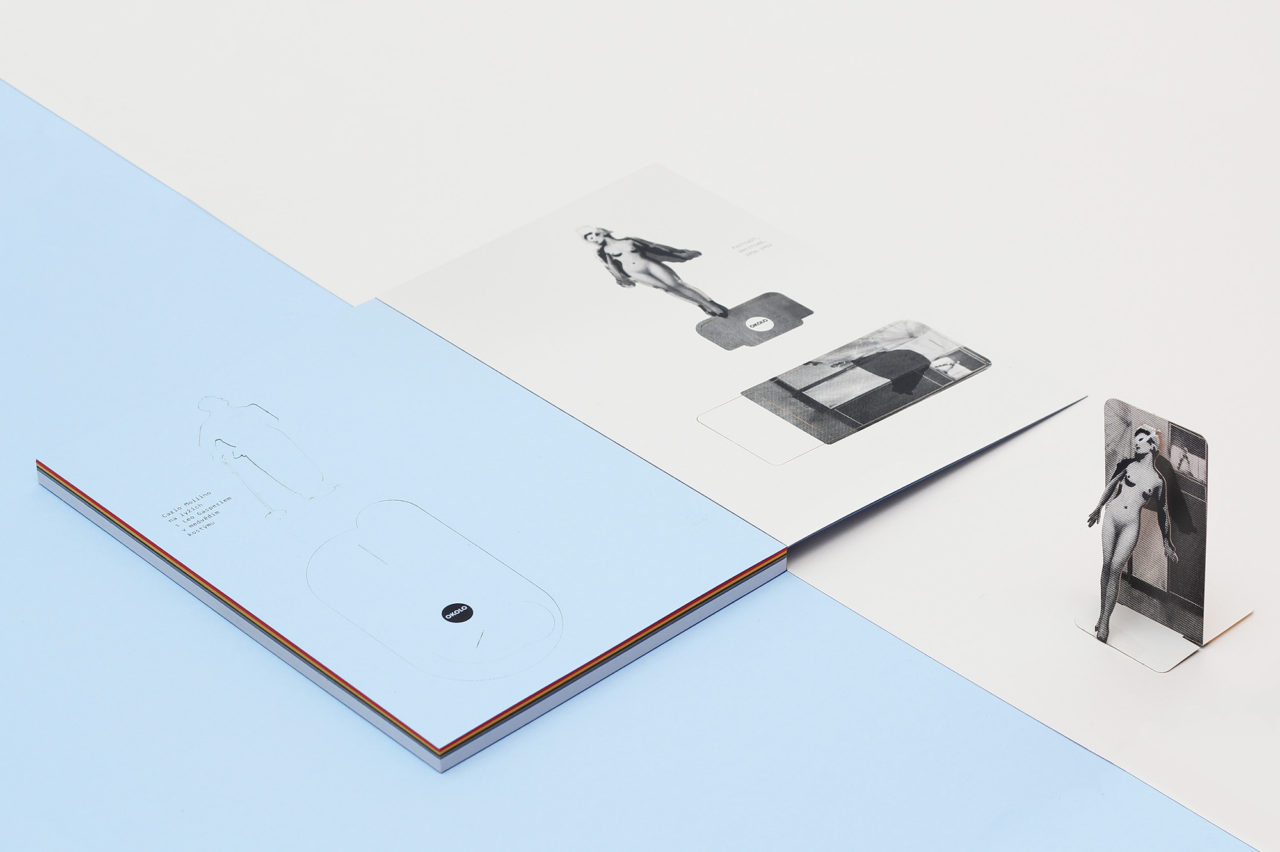 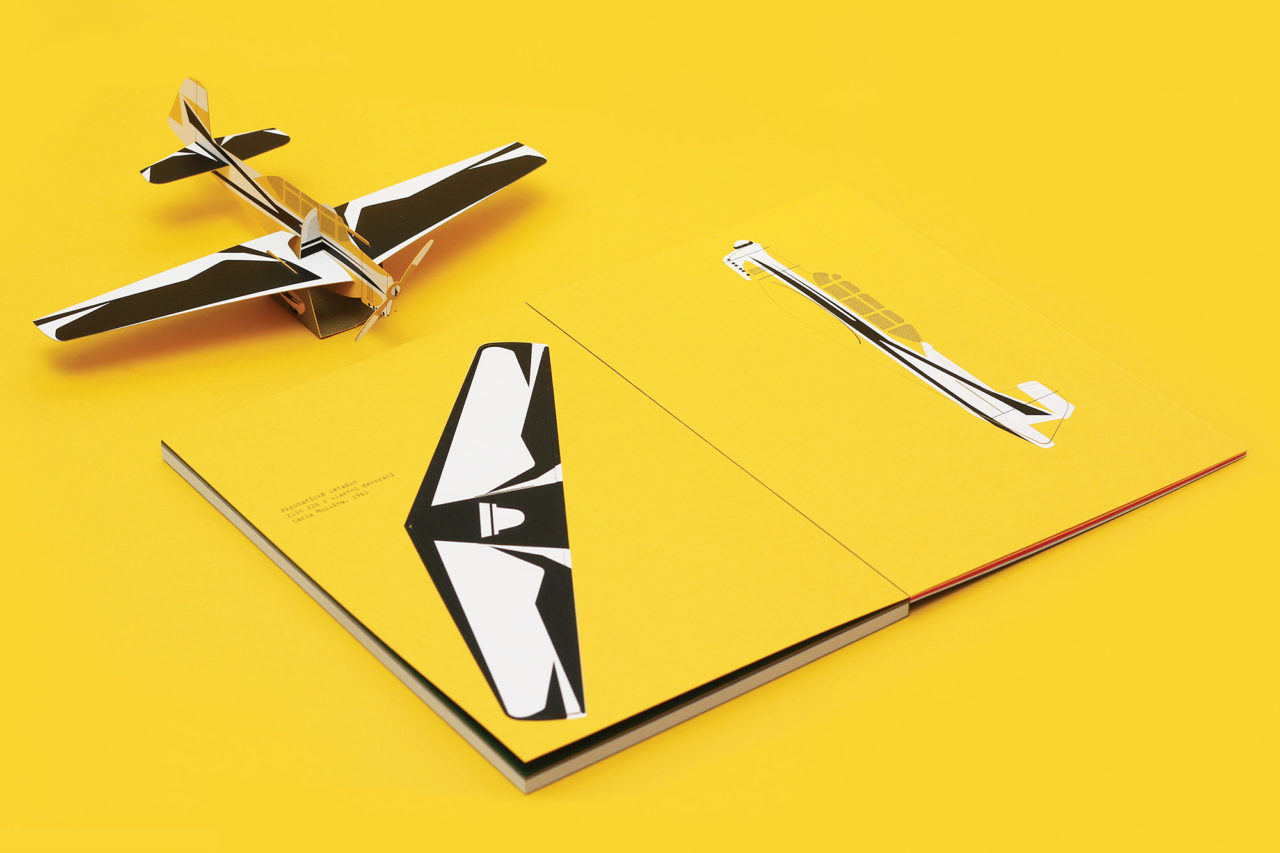 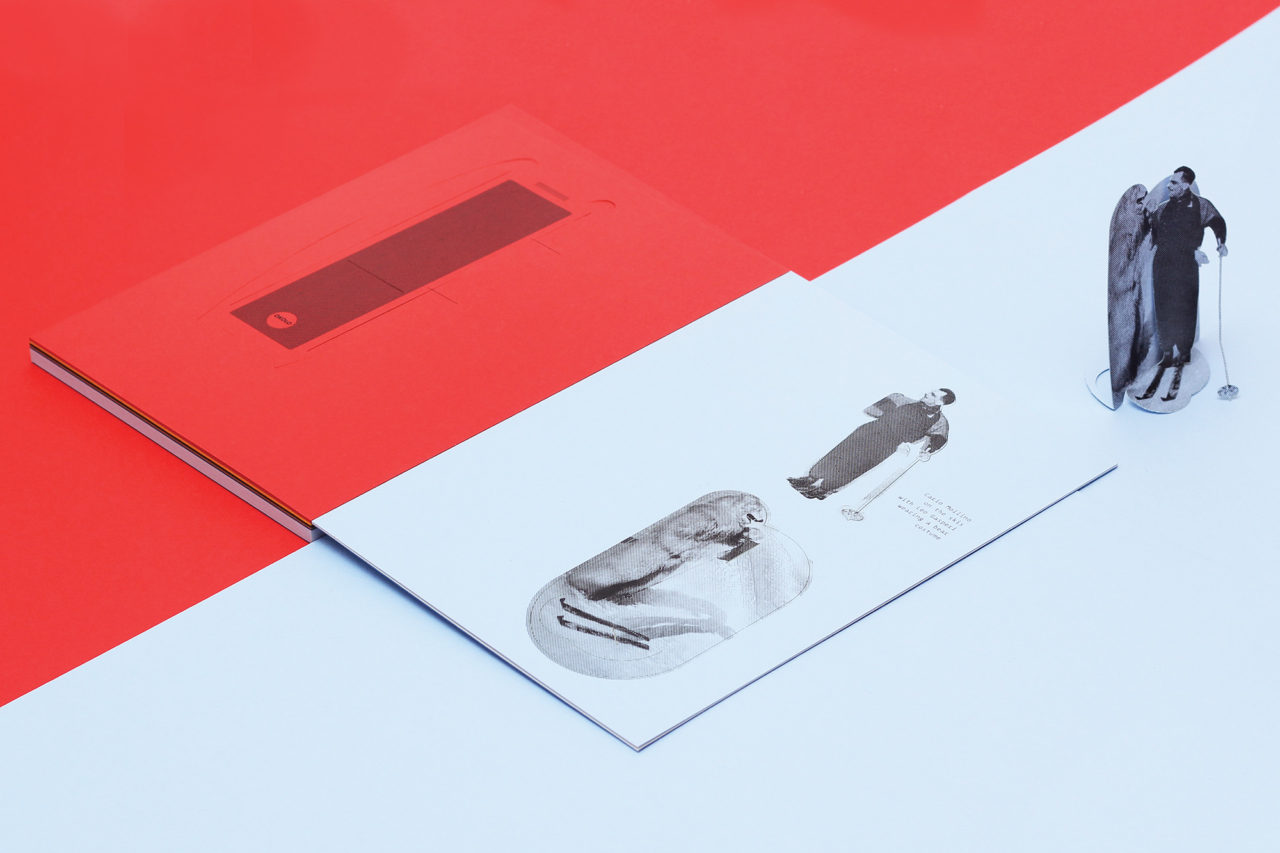 Book serves as a tribute to the master designer Carlo Mollino, a hedonist who managed to enjoy his own life to the fullest.

Carlo Mollino represents one of the most authentic creative figures of the last century. Mollino became a modern Renaissance man whose production embraced the entire cultural and technological world of his time thanks to his undisguised love of life and everything that our world offers. For us in OKOLO, the artist personifies a phenomenal medium of creativity and entertainment, which presents a broad spectrum of most our interests through the life of a single person.

The book, which presents the work of Carlo Mollino in a different way than usual, is divided into six basic chapters, i.e. six life stages and six of Mollino’s passions. Apart from a text on a specific theme, each part brings a materialized symbol of Mollino’s creativity. Thus, the reader can assemble miniature models of Mollino’s fascinating projects, implementations, and symbols related to Mollino’s life. Paper models serve to update the versatile activities of the charming Italian and place his work into a new context. Mollino will be gradually presented as a visionary designer, excellent architect, courageous race driver, fearless acrobatic pilot, style-setting skier, photographer and womanizer. Mollino is a phenomenon.

Foreword for the book was written by Fulvio Ferrari, curator of the Casa Mollino.