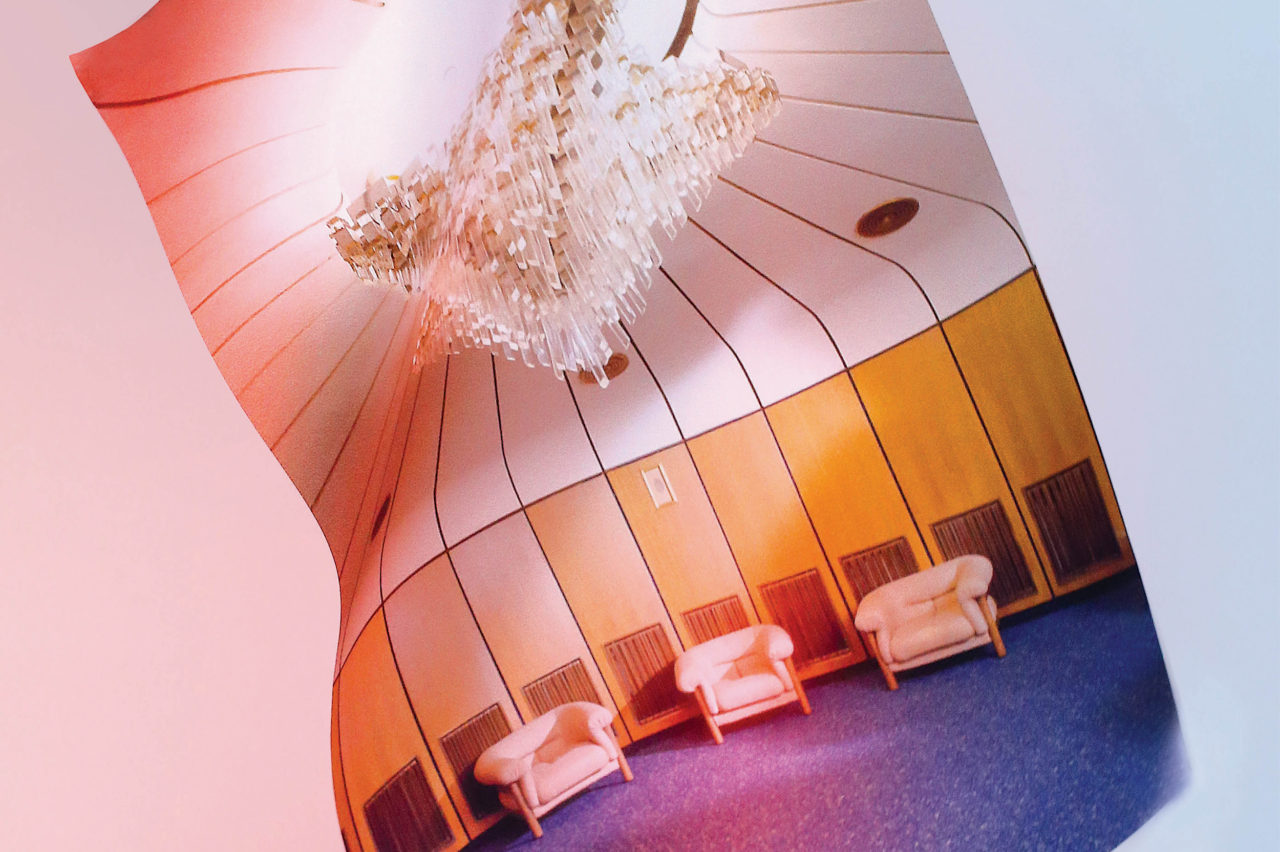 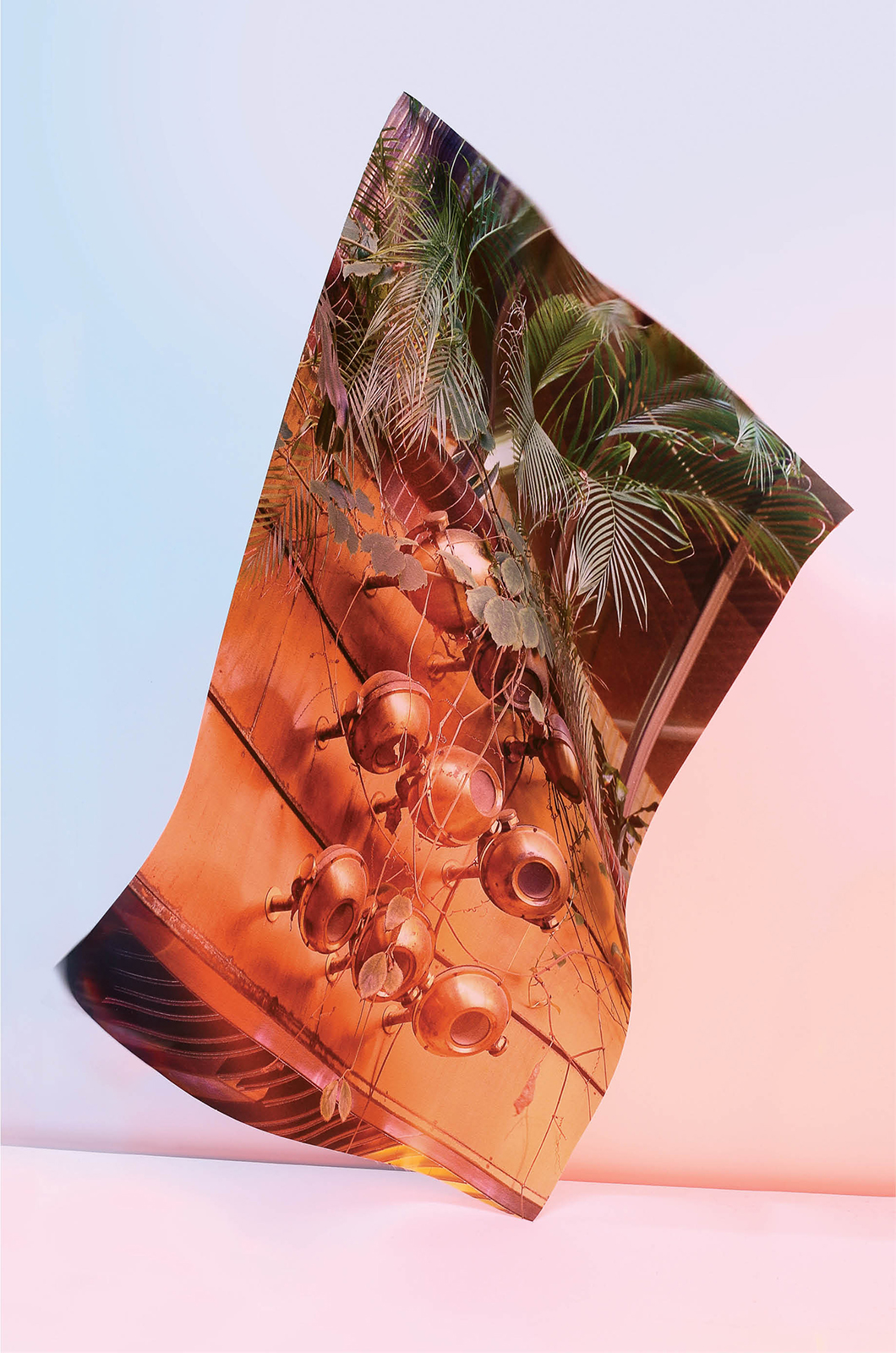 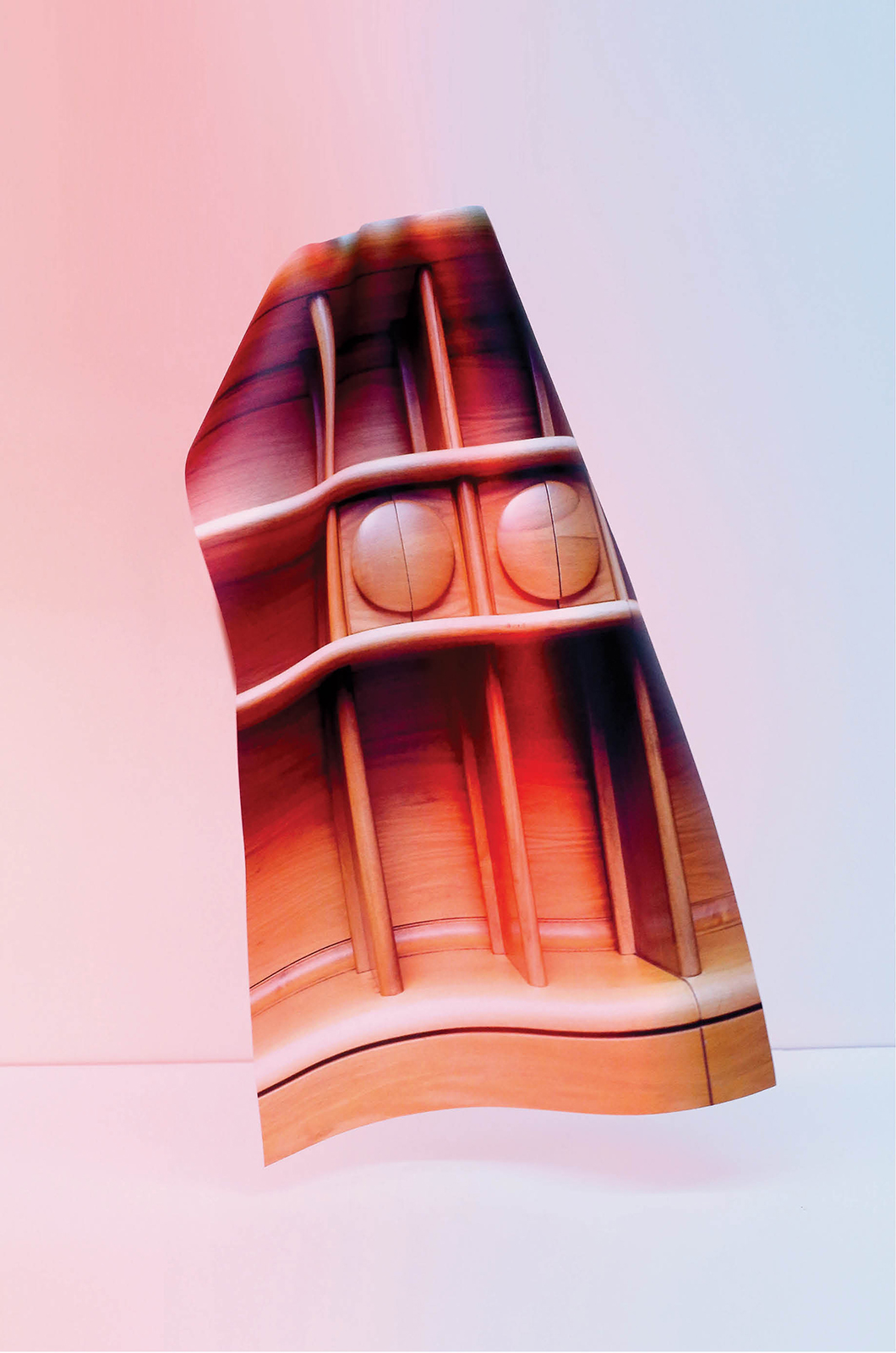 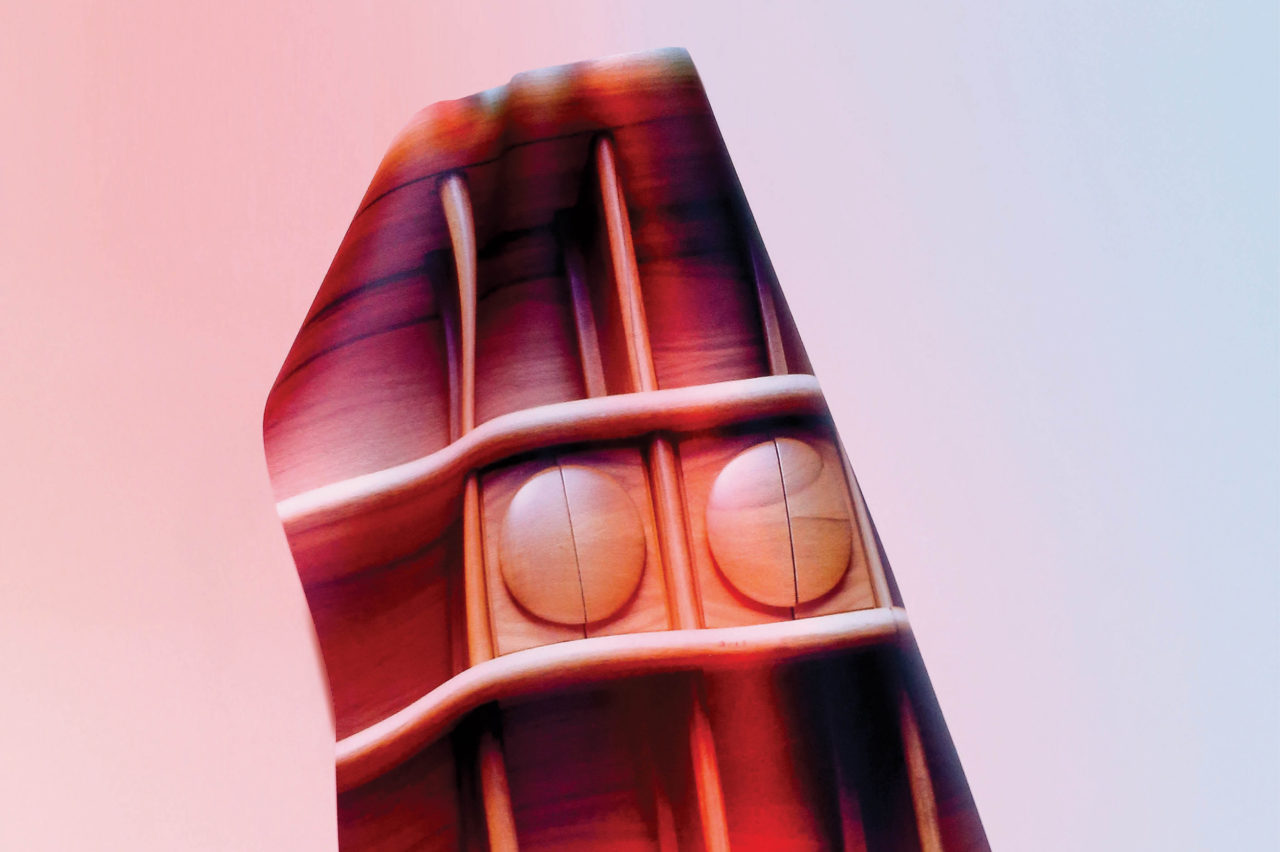 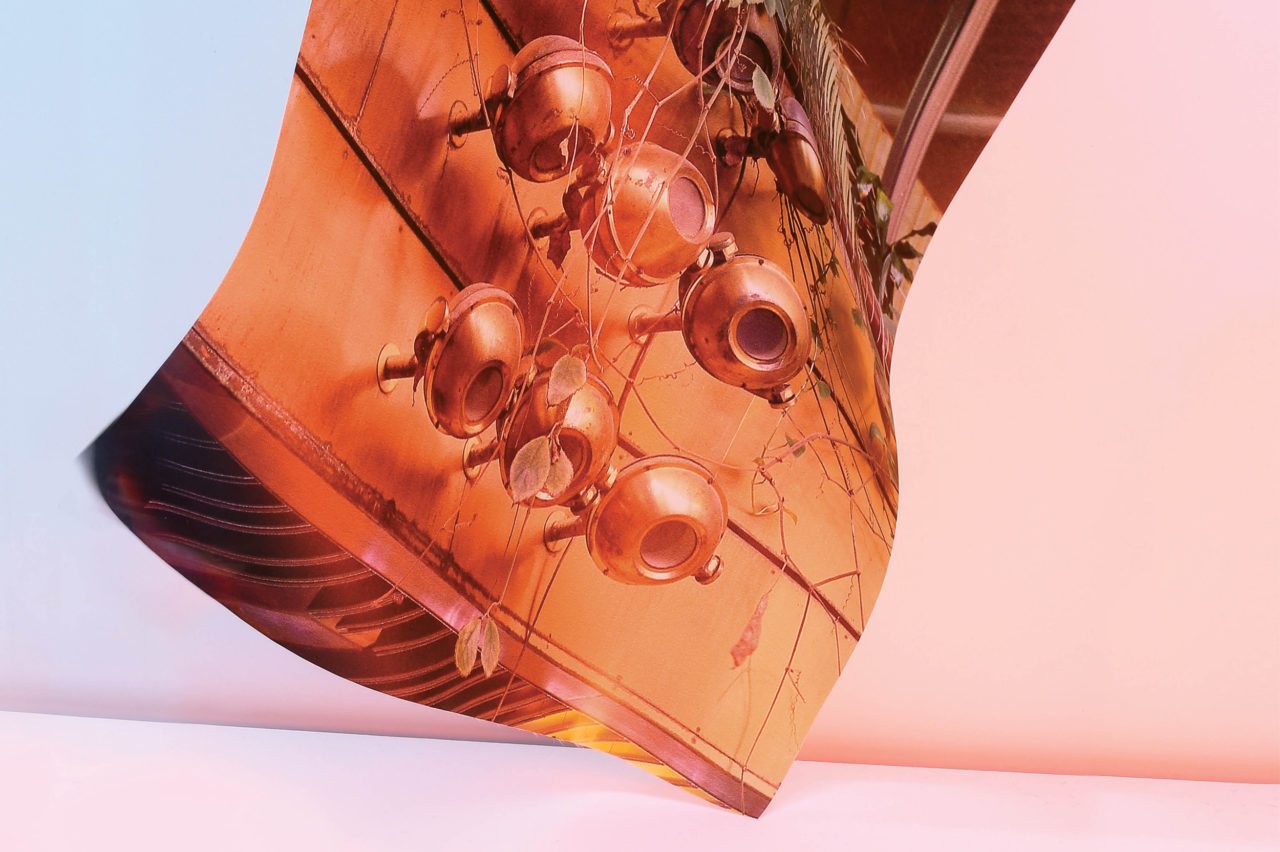 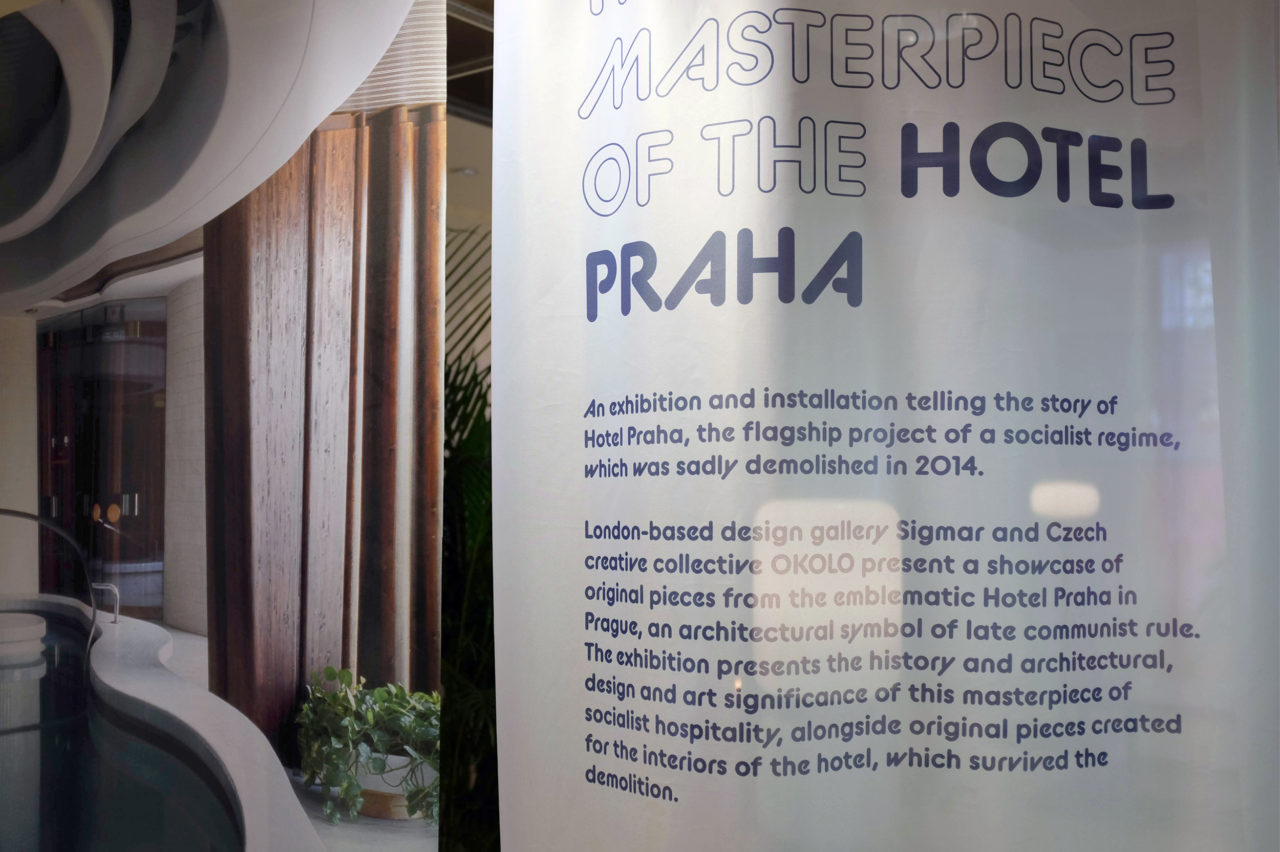 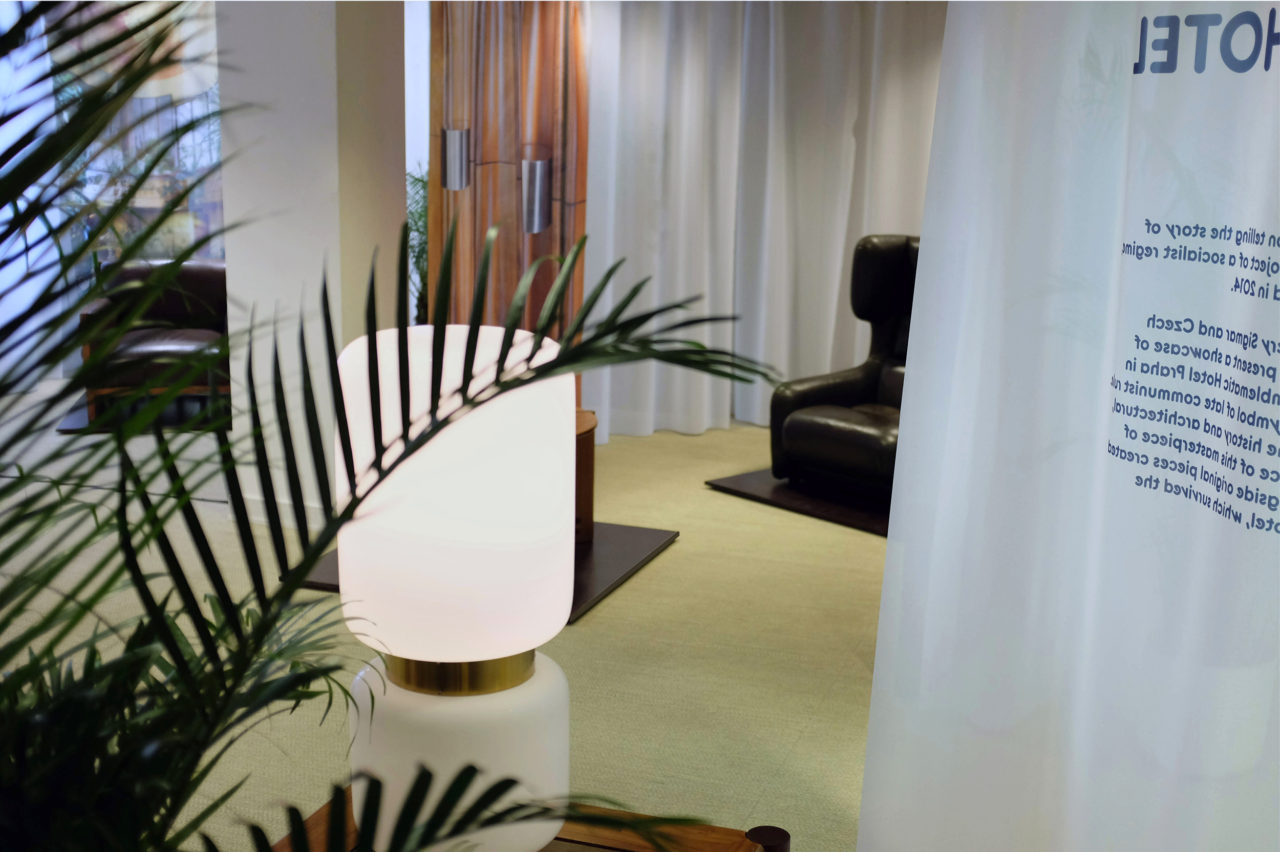 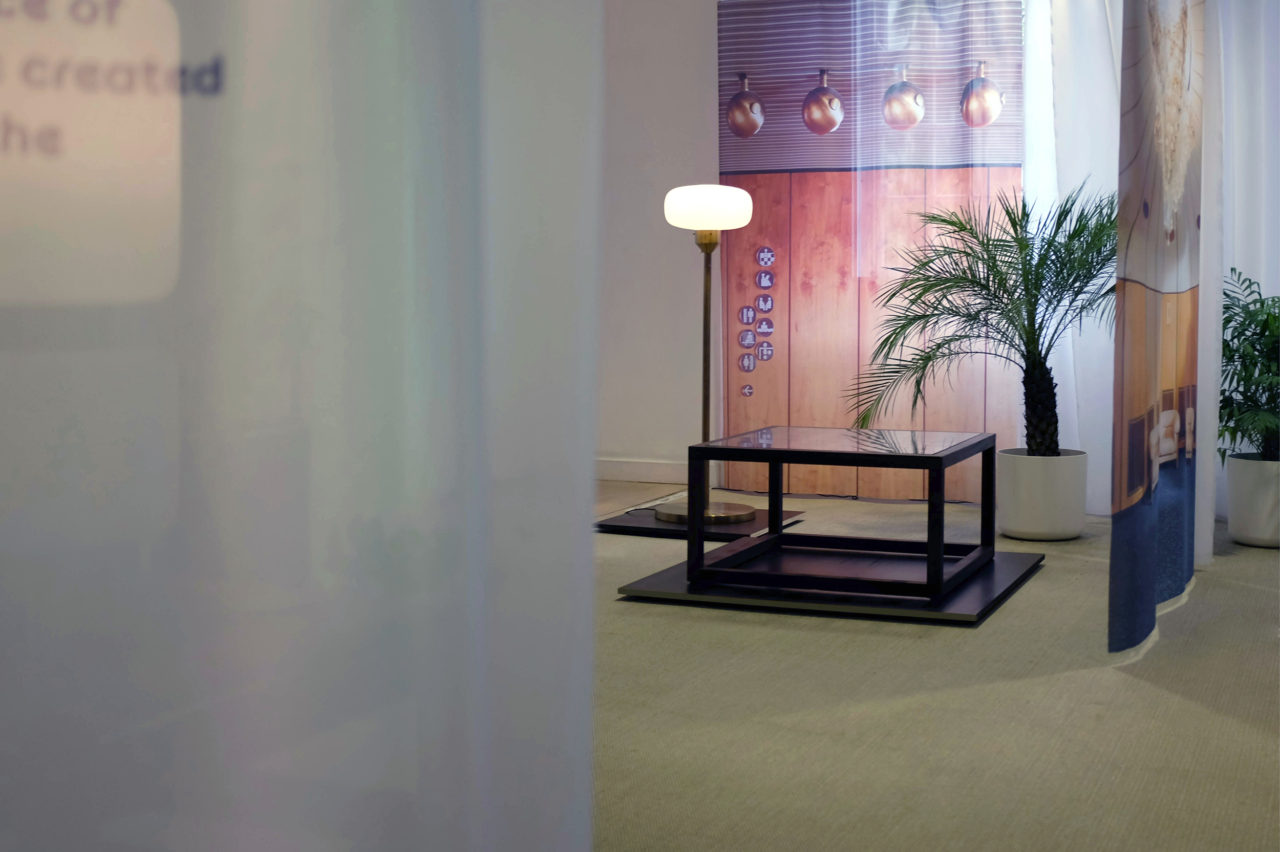 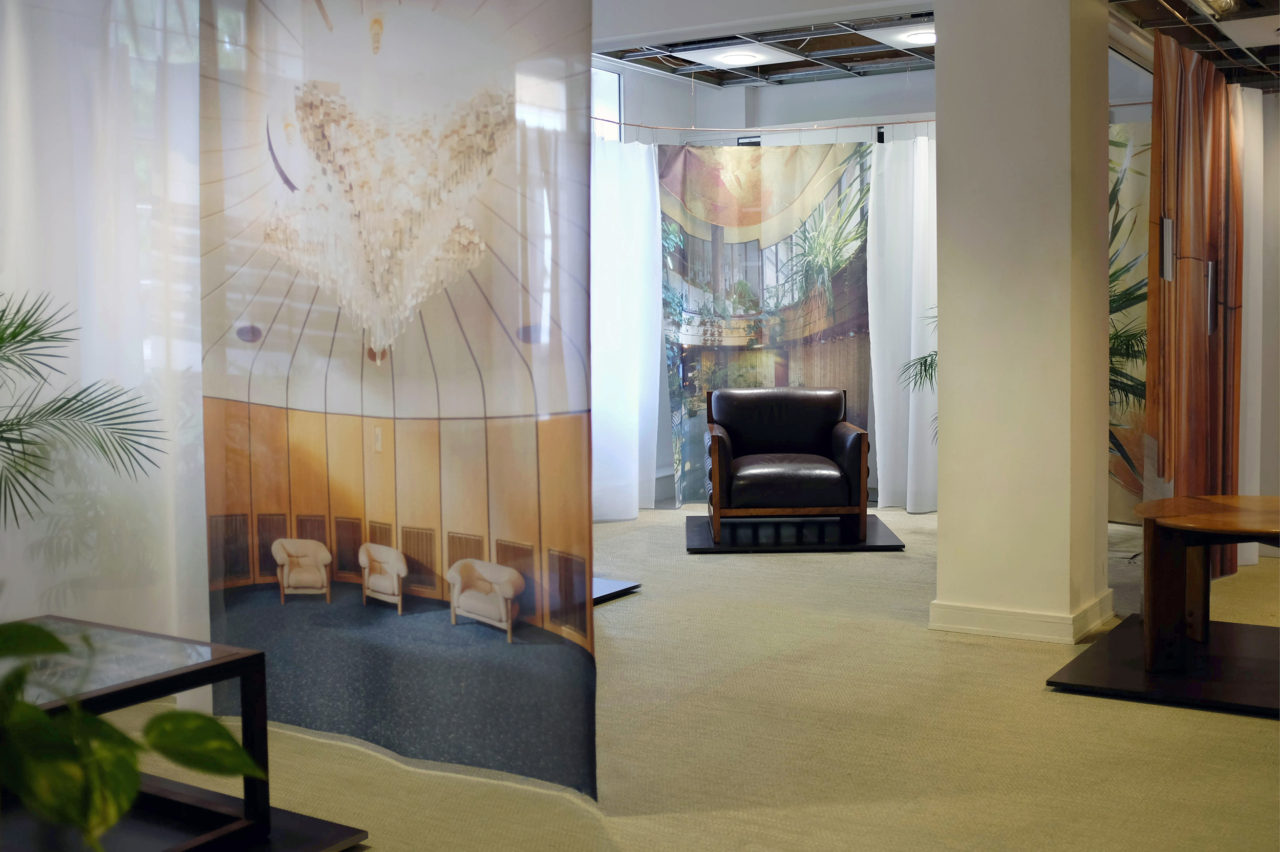 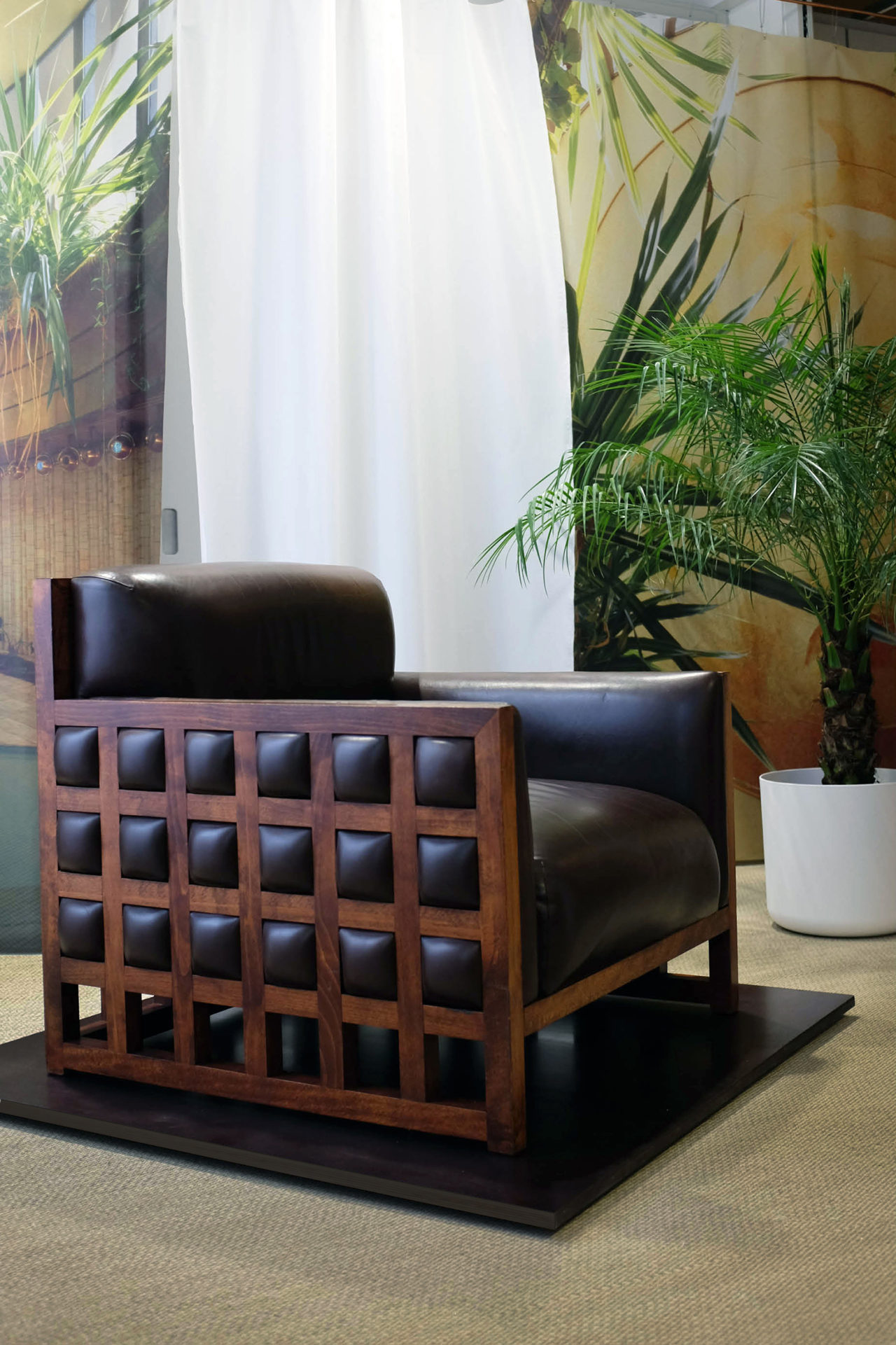 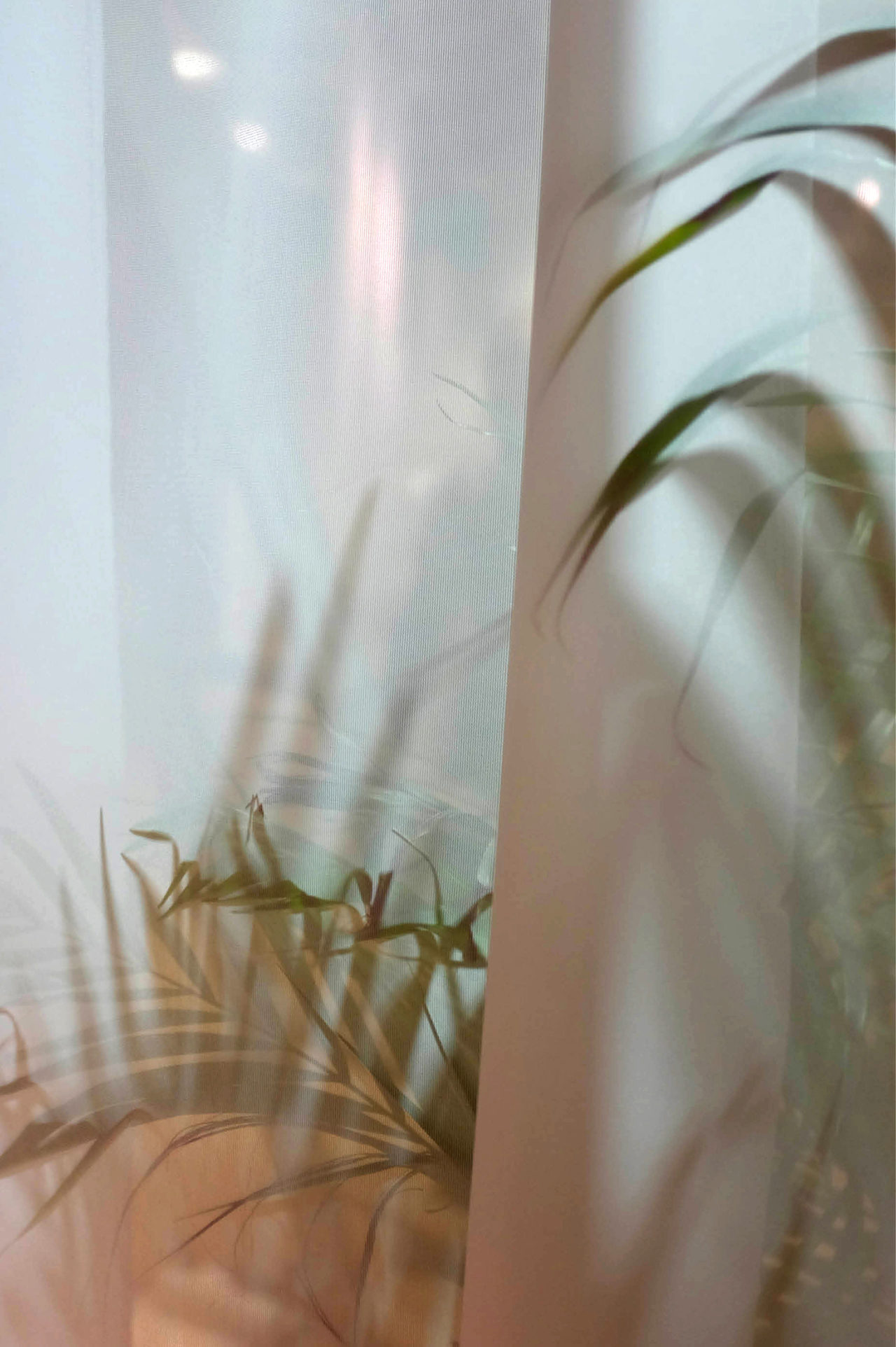 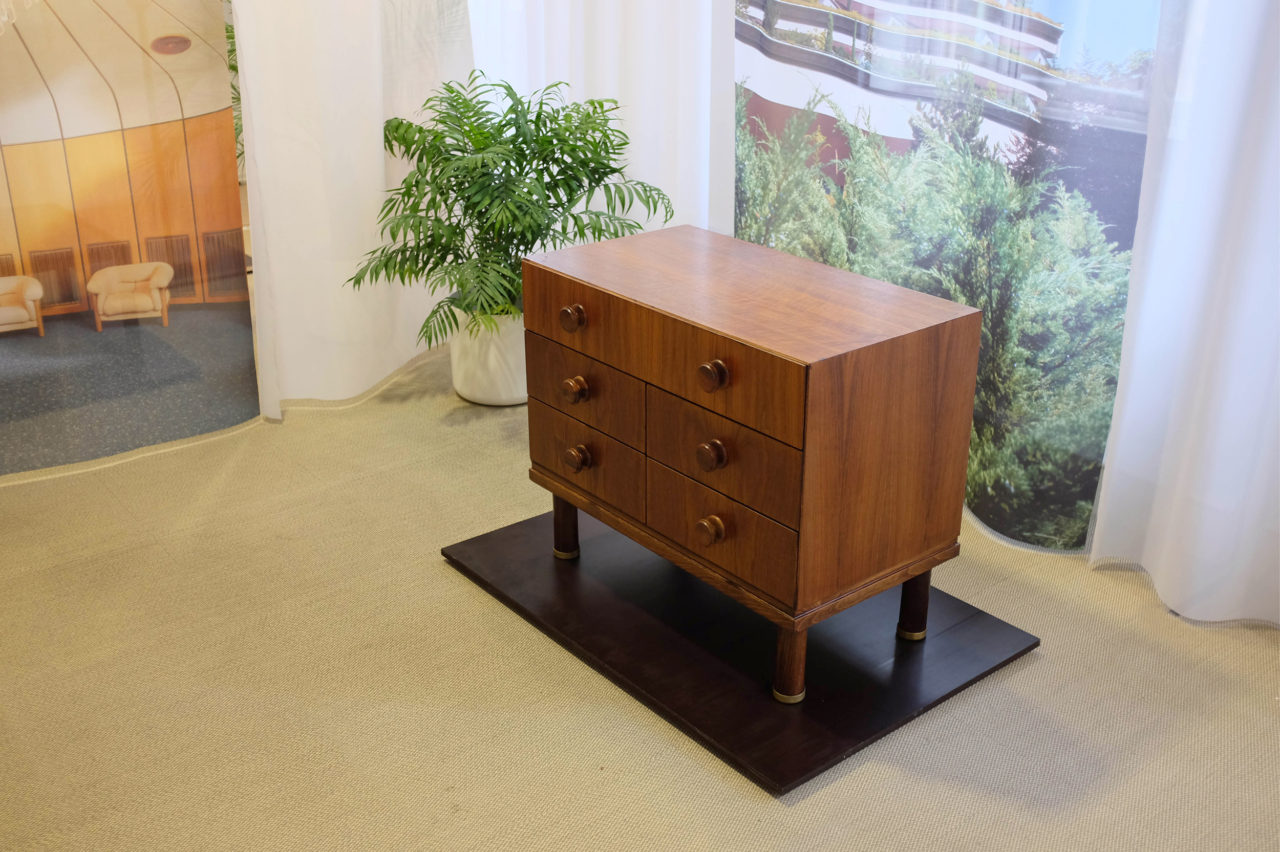 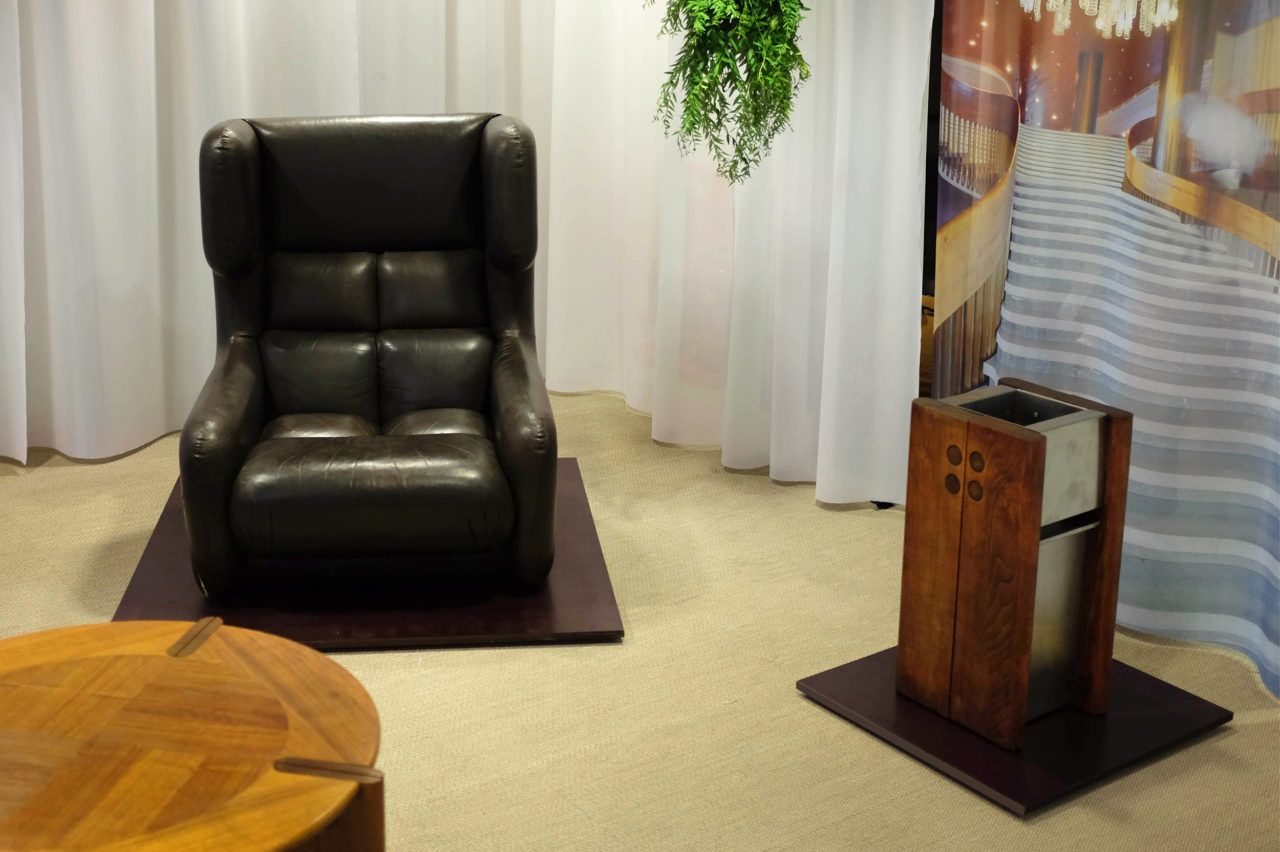 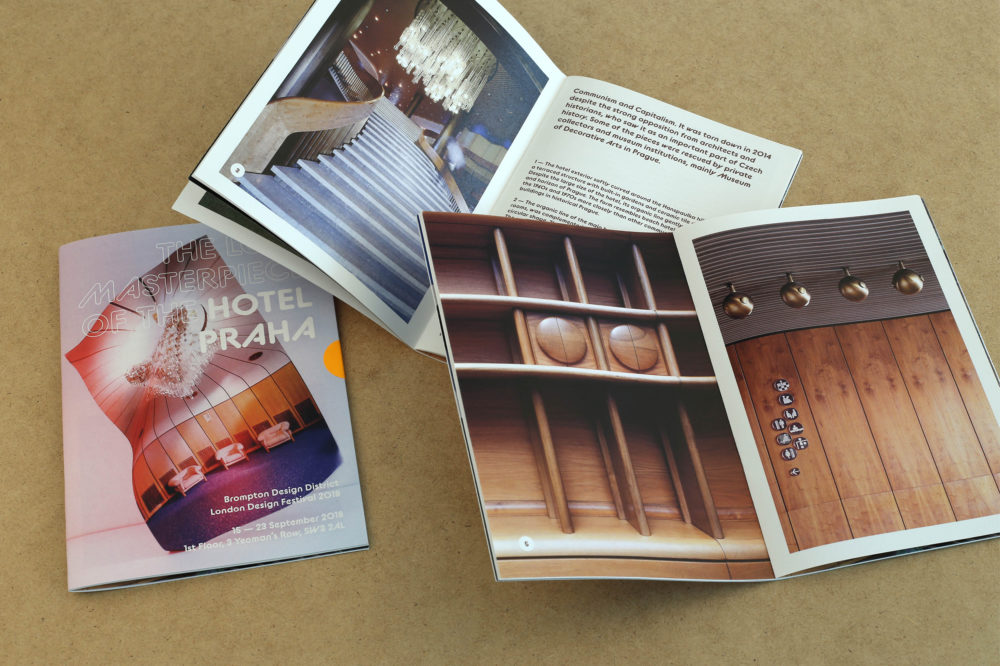 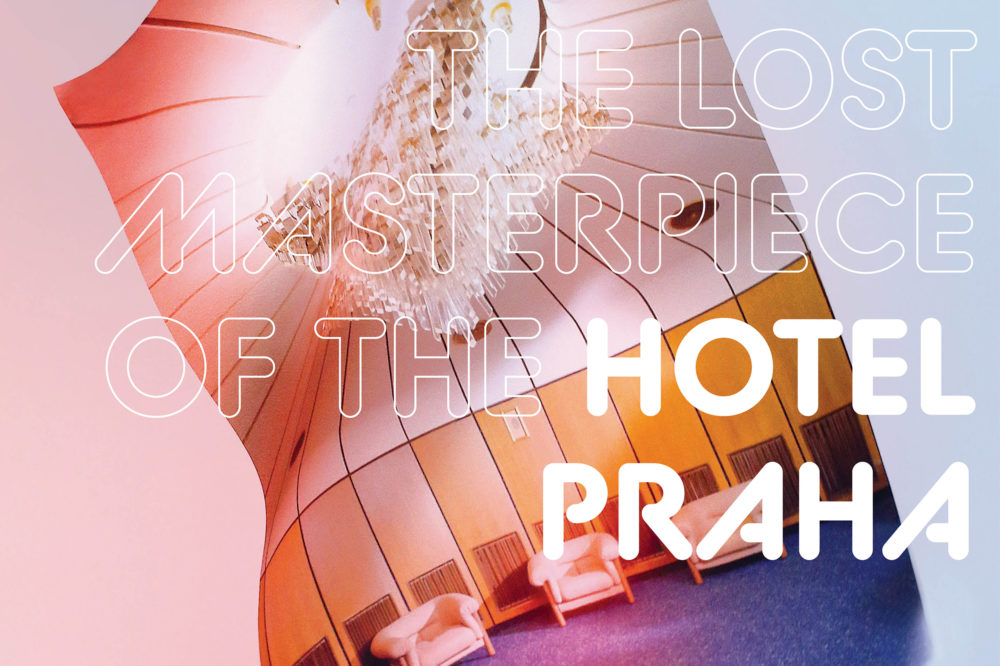 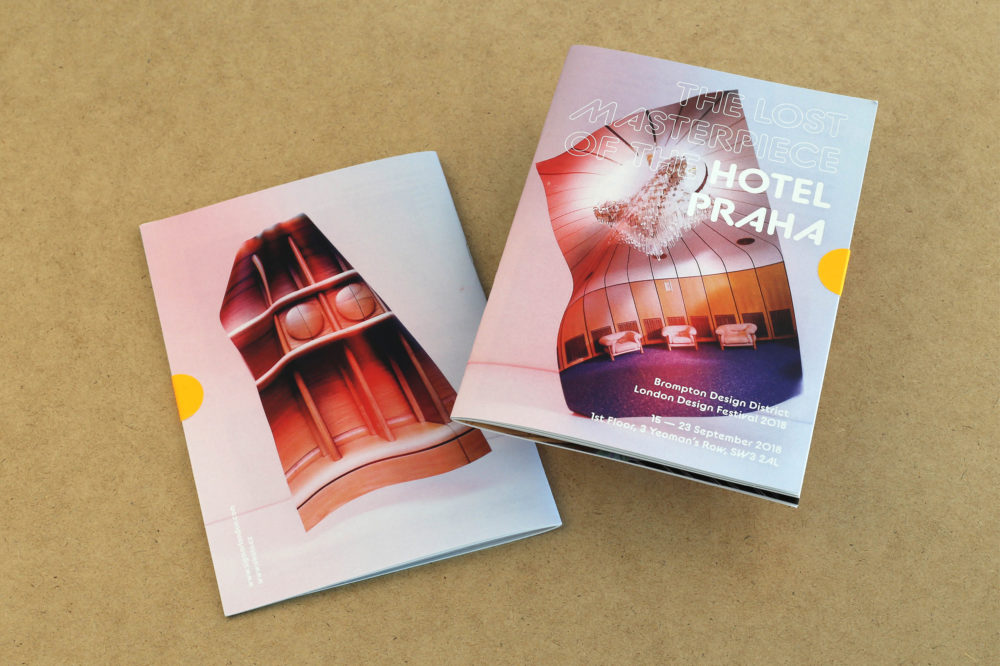 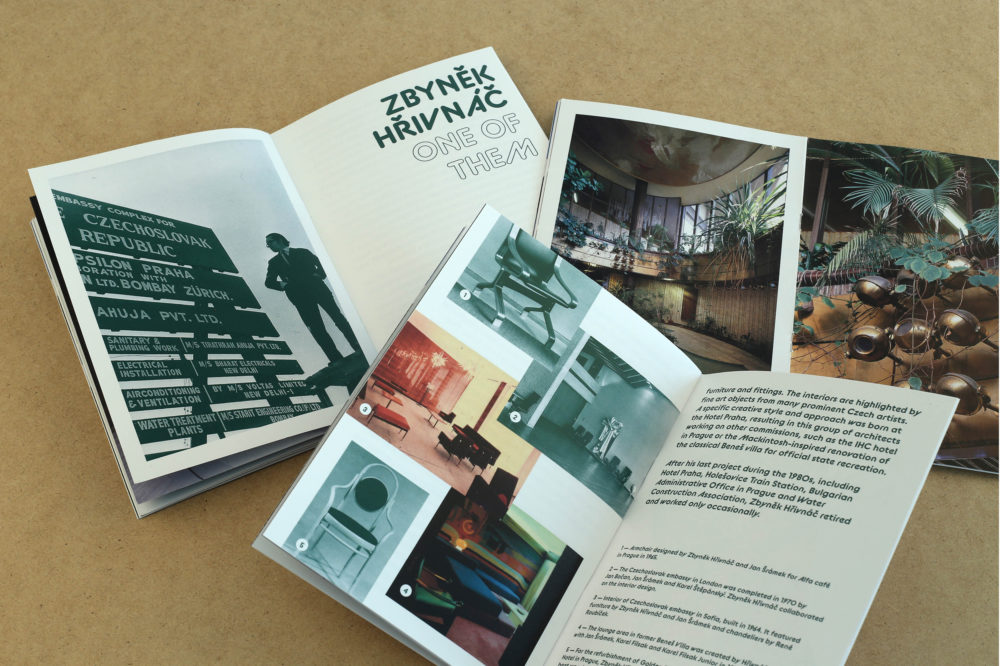 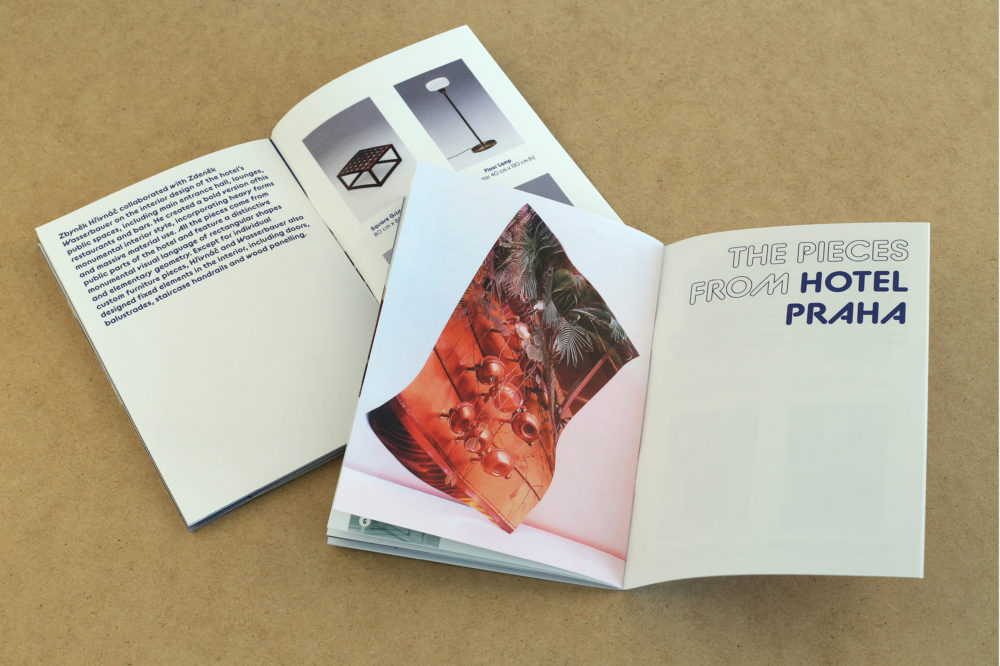 London-based design gallery Sigmar and Czech creative collective OKOLO presented a showcase of original pieces from the emblematic Hotel Praha in Prague, an architectural symbol of late communist rule, which was sadly demolished in 2014. The exhibition will present the history and architectural, design and art significance of this masterpiece of socialist hospitality, alongside the selected furniture pieces, created for the interiors of the hotel and survived from its demolition.

Completed in 1981, the hotel was commissioned by Communist party to host international events and important political delegations. It was constructed for the comintern alone and with none of the usual financial constraints. The project had almost unlimited budget and most of the elements were developed exclusively to represent the idealism of communist regime to foreing visitors.

OKOLO developed organic visual style, presenting the exhibition which was installed in an old office interior. The space was divided into various lounge area by textile curtains with printed Hotel Praha photos on to create an atmosphere of this monumental architectural and interior project.